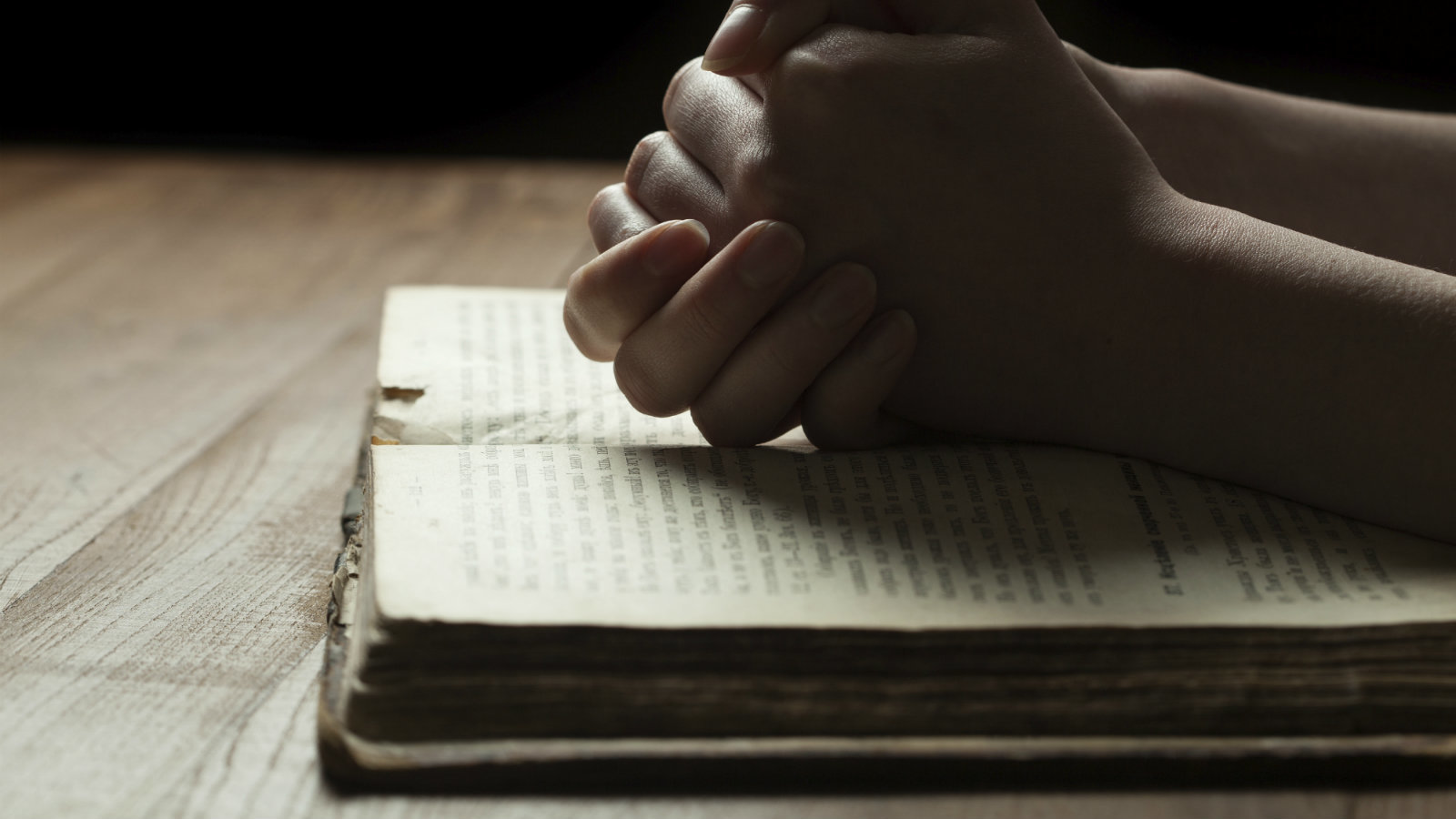 Consider with me these three versions of prayer: the seeker’s prayer, the soldier’s prayer and the sufferer’s prayer.

The seeker’s most critical prayer is the sinner’s prayer. It is the prayer that establishes the new birth and fellowship with God. The new believer embarks on the life-long process of seeking transformation through discipleship. “You will seek me and find me, when you seek me with all your heart. I will be found by you, declares the Lord, (Jeremiah 29:13-14a). Over time, the seeker’s prayers become focused and intentional inevitably leading to a deeper understanding and intimate fellowship with Christ.

Soldier’s prayers arise from the trenches and battlefields of warfare. They are cries for courage and strength. They are burden-laced words spoken in intercession for unsaved loved ones often asking for wisdom and creative ways to reach them. They are prayers beseeching the Lord to send workers into His harvest and prayers to keep ones’ eyes fixed on Jesus while standing on storm driven waves. At times, the soldier is compelled to pray through the night as the Lord did the evening prior to calling His disciples (Luke 6:12-16).

In the garden of Gethsemane, Jesus personally used the soldier’s prayer to strengthen and prepare Himself to endure the cross. While at the same occasion, He warned His disciples to also pray the soldier’s prayer so they might escape the temptation that would soon overcome them (Luke 22:39-46).

Obedience to Christ often involves seasons of suffering when one can feel alone and abandoned as Elijah once did as he fled from Jezebel. Suffering can cast a thick cloud that seems to hide the promises of God. Fear will propose another bid to rule the soul and rob the peace that belongs to a child of the King. But in every instance, the prayers of the suffering saint, regardless if they are reduced to groaning’s uttered when words are lost in the depth of sorrow, will always prevail.

The enemy sends his envoys against every version of prayer a disciple will use knowing he has no real defense except to discourage the one offering up their prayer. All the enemy can do is release distraction and doubt into the atmosphere while the praying disciple awaits heavens’ response. The devil can only win if the disciple gives up or gives in.

A Laotian proverb is posted on the wall in my office that reads, “Distance proves the horse.” It means that genuine tenacity is discovered over time. A disciple may not know how, when or what to pray at every turn. What matters is that they determine, with all their heart, to learn about prayer and make the practice of it a priority.