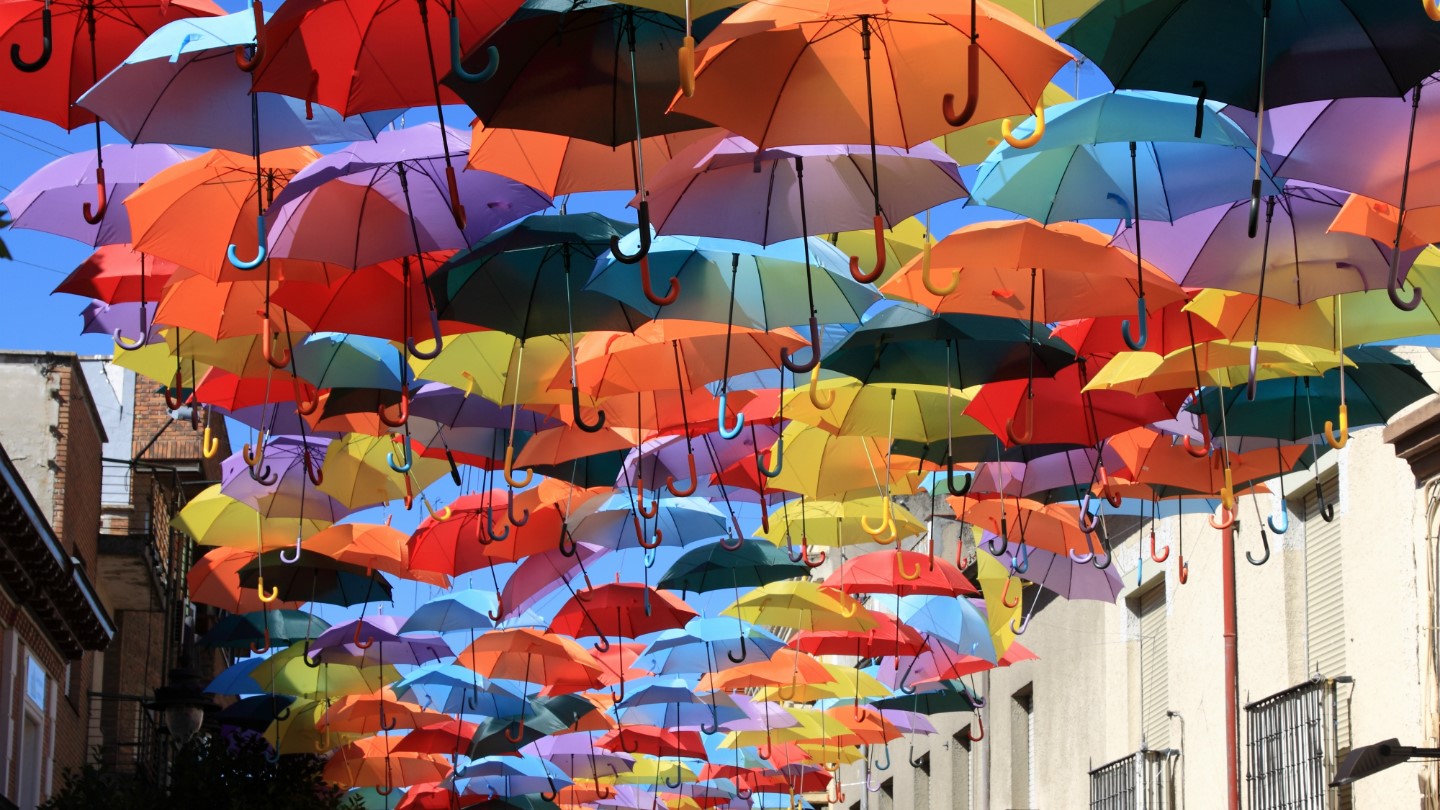 It’s been called one of the most important Christian books of the 20th century: H. Richard Niebuhr’s, Christ and Culture. I read it thirty years ago, then I read it in seminary, and I read it again last year. It’s astonishing to me that a book written in 1951 about something as ‘in the now’ as engaging culture remains as relevant as it is.

Sixty-seven years is a long time and culture has shifted remarkably – some might say seismically – since then. But yet, here we are, nearly seven decades on, still grappling with the question of how believers should relate to a culture that’s grown more and more godless and God-opposing. And perhaps the larger question is: ‘How can we remain pure in so doing!

Oh, East is East, and West is West,

and never the twain shall meet,

Till Earth and Sky stand presently

For followers of Jesus who embrace the Great Commission’s mandate to “Go therefore and make disciples of all nations,” isolating ourselves doesn’t seem to ring true (Matthew 28:19-20).

It certainly appears that Paul was all about meeting people in whatever aquarium they happened to be swimming!

Furthermore, he used the Greek’s belief in their false gods as a launching pad for the Gospel. Standing in the midst of the Areopagus, he said: “Men of Athens, I perceive that in every way you are very religious. For as I passed along and observed the objects of your worship, I found also an altar with this inscription: ‘To the unknown god.’ What therefore you worship as unknown, this I proclaim to you” (Acts 17:22-23).

Paul was no hermit. He engaged those who needed the Gospel wherever, and however, he found them.

I Know I Can’t ‘Love’ the World, but Can we at Least be Friends?

So, how in the world can the believer be in the world and not become like the world? A little bit of yeast and the whole lump of dough rises, right? And what about the “love not the world” passages? They’re pretty explicit!

If I love the world the love of the Father is not in me? Yikes!

ALL that is in the world – its fleshly desires and eye-catching baubles and trinkets – are not from the Father? Yikes again!

OK, I get it! Loving the world is really bad. In fact, it might turn me into a traitor. Paul wrote that Demas deserted him because he was “in love with this present world” (2 Timothy 4:10).

“You adulterous people! Do you not know that friendship with the world is enmity with God? Therefore, whoever wishes to be a friend of the world makes himself an enemy of God” (James 4:4).

So even being friends with the world sounds like a really, really bad idea!

Who Should We Hate?

But the ‘world’ can’t mean ‘people in the world,’ right? I mean, Jesus was clear: I need to love my brother, and love my neighbor, and even love my enemy. In fact, it’s love that marks us out as those who’ve received eternal life.

“We know that we have passed out of death into life, because we love the brothers. Whoever does not love abides in death. Everyone who hates his brother is a murderer, and you know that no murderer has eternal life abiding in him” (1 John 3:14-15)

So then, it may sound complicated, but it’s really not. We’re not to love the world, but were certainly to love people in the world – really love them. We’re to seek to meet their physical and spiritual needs. We’re to love them, not merely with our words, but with our deeds.

And this love is an indication that God is in us and with us and is moving us: moving us into the godless culture to seek out those for whom He’s reaching; moving us to shine our light into this present darkness, careful not to let it change us; moving us to watch our hearts as we love generously those who don’t even love themselves.

But, while we’re loving the people in the world, we should hate the world that enslaves them with all its lust and greed and perversity and prideful ambition.

We should hate its lies that whittle away years from people created in the image of God.

We should hate the works of the enemy who holds captive those whom God loves and for whom Jesus died.

Walking in the Light into the Darkness

So, we engage culture with eyes wide open, strong in the Spirit and donning the full armor of God. We go with a full-throated proclamation of the Gospel that can truly set them free.

We don’t hide from culture, nor do we wait for those who are lost to somehow find us. We go into the highways and byways and we seek them out.

We purpose to “take no part in the unfruitful works of darkness, but instead expose them.” Love compels us, pushes us into the darkness to find the lost who are languishing there. We don’t judge them, because we ‘get’ them. After all, we were like them. “For at one time you were darkness, but now you are light in the Lord” (Ephesians 5:11, 8).

Daniel 12:3 promises that “those who are wise shall shine like the brightness of the sky above; and those who turn many to righteousness, like the stars forever and ever.”

I like that. It reminds me that my present ‘shining’ is just a foretaste of wonderful things to come!

What do you think this means? What does it mean to you?

If you’ve experienced the “movement from world to God,” are you experiencing the movement of “God to world”?

In what ways do you think culture has influenced you more than it should have?

What does Paul say a believer who is “in” the world, but not “of” it should look like?

What does he identify as our primary motivations?

What is this verse warning against? What does a ‘conformed mind’ look like? How can we fall prey to this? How do you think this ‘conforming’ happens?

What is this verse encouraging us towards? What does a ‘transformed mind’ look like? How is it achieved? How do you think this ‘transforming’ happens?

What is his verse promising us? Compare it with Ephesians 5:17: “Therefore do not be foolish, but understand what the will of the Lord is.” What in Romans 12:2 can help us to realize Ephesians 5:17?

Do you separate yourself from it?

Do you ignore it?

Do you compromise with it?

Do you let it change you?

Do you step into it looking to shine a light?

Are you conscious of the lost that are languishing there, hiding in plain sight?

The Rise of Antichrist’s Kingdom, Part 1

Wrapping John 5, Part 3: Jesus and the Fall Feasts of Israel