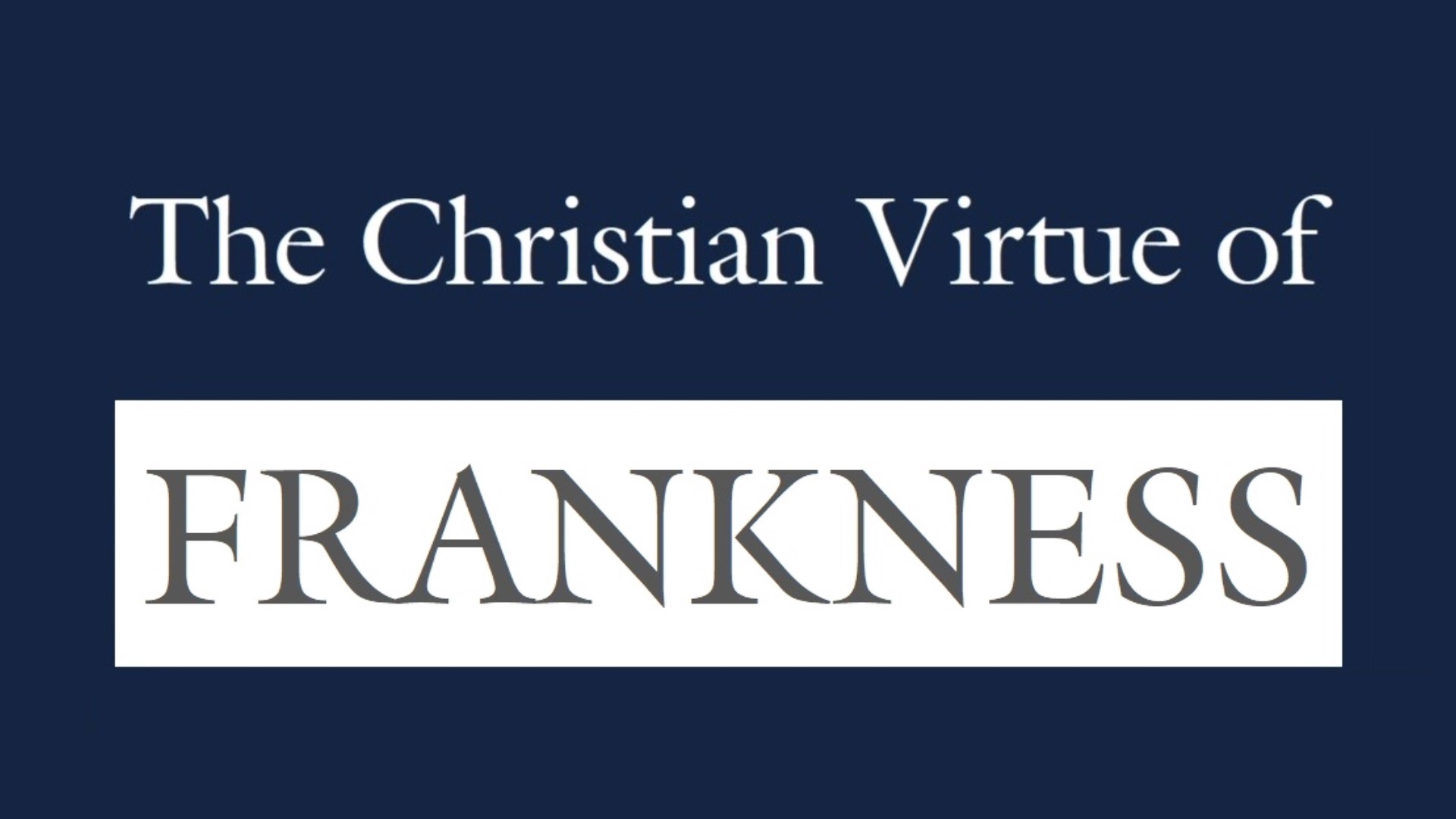 After his brothers had gone up to the feast, then he also went up, not publicly but in private. 11 The Jews were looking for him at the feast, and saying, “Where is he?” 12 And there was much muttering about him among the people. While some said, “He is a good man,” others said, “No, he is leading the people astray.” 13 Yet for fear of the Jews no one spoke openly of him.”

Guess what time it is, kiddies? It’s ‘Greek Word Study’ time! “YAY! Thank you SO much, Gene!” (You’re welcome.)

In verse 13, we see the silencing of free speech because of fear or intimidation. Of particular note is the Greek word translated “openly” – “for fear of the Jews no one spoke openly” about Jesus (especially not in His defense).

The word (parresia) refers to the use of “speech that conceals nothing.” We call this ‘candid’ speech, speaking with ‘frankness’ or ‘plainness.’ It means to speak out with confidence and without fear.

In the Greco-Roman world, parresia was seen as the mark of being a free person. Slaves were not free to speak their minds; only citizens were. Tyranny, they believed, deprived one of freedom to speak.

As it turns out, ‘frankness’ or ‘speaking candidly’ (parresia) is an important Christian virtue in the New Testament. It is often translated ‘bold,’ ‘boldness’ or ‘courage.’

With this in mind, consider the following questions.