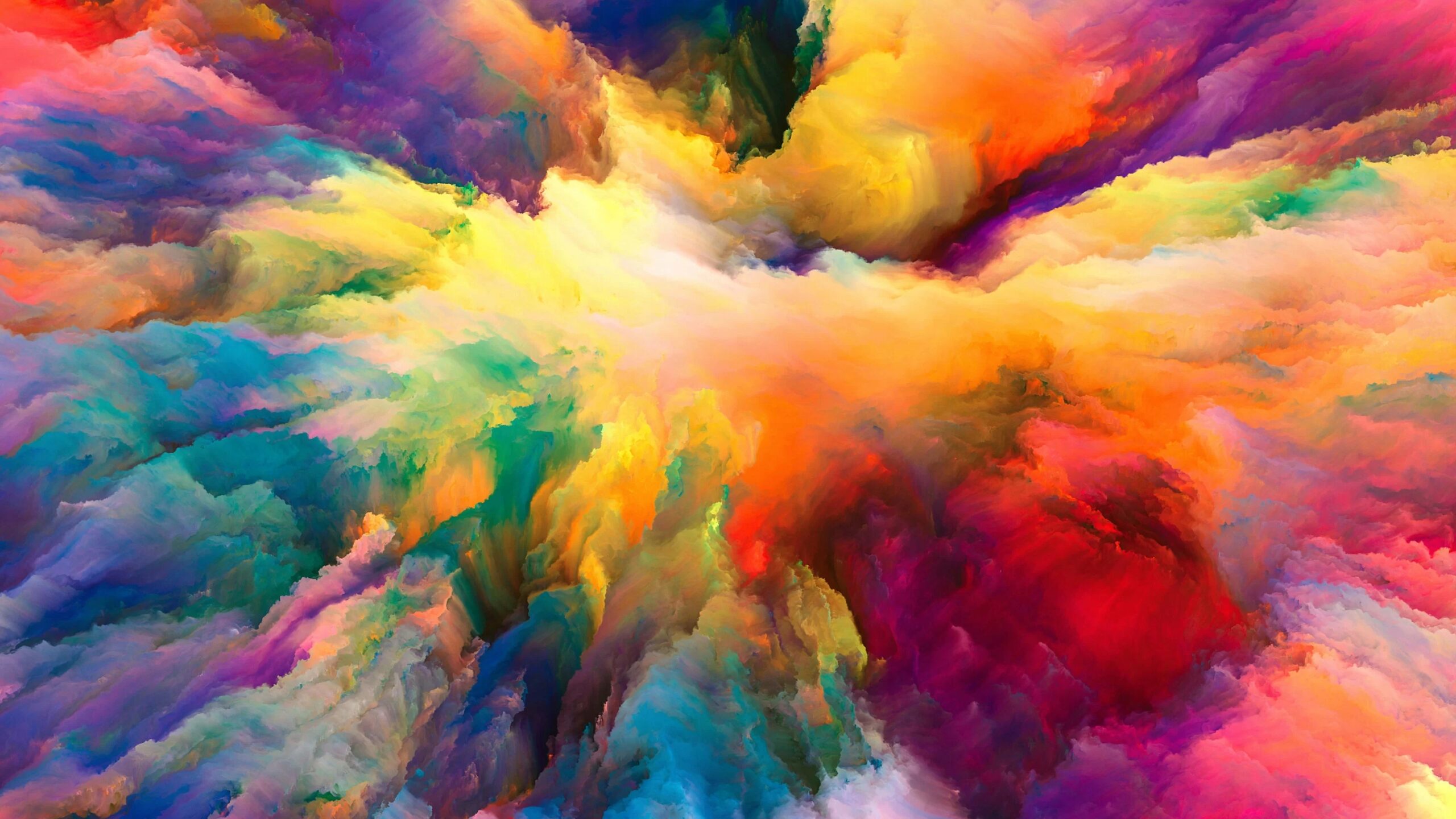 When many of his disciples heard it, they said, “This is a hard saying; who can listen to it?”

61 But Jesus, knowing in himself that his disciples were grumbling about this, said to them, “Do you take offense at this? 62 Then what if you were to see the Son of Man ascending to where he was before? 63 It is the Spirit who gives life; the flesh is no help at all. The words that I have spoken to you are spirit and life. 64 But there are some of you who do not believe.” (For Jesus knew from the beginning who those were who did not believe, and who it was who would betray him.) 65 And he said, “This is why I told you that no one can come to me unless it is granted him by the Father.”