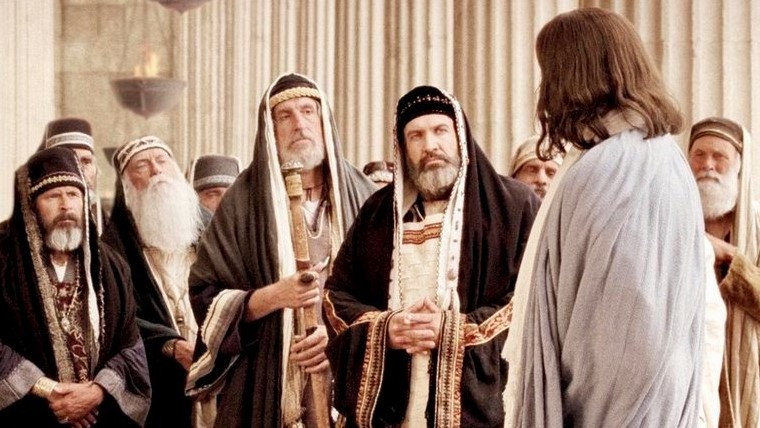 5:17Jesus answered them, “My Father is working until now, and I am working.” 18 This was why the Jews were seeking all the more to kill him, because not only was he breaking the Sabbath, but he was even calling God his own Father, making himself equal with God. 19 So Jesus said to them, “Truly, truly, I say to you, the Son can do nothing of his own accord, but only what he sees the Father doing. For whatever the Father does, that the Son does likewise. 20 For the Father loves the Son and shows him all that he himself is doing. And greater works than these will he show him, so that you may marvel.