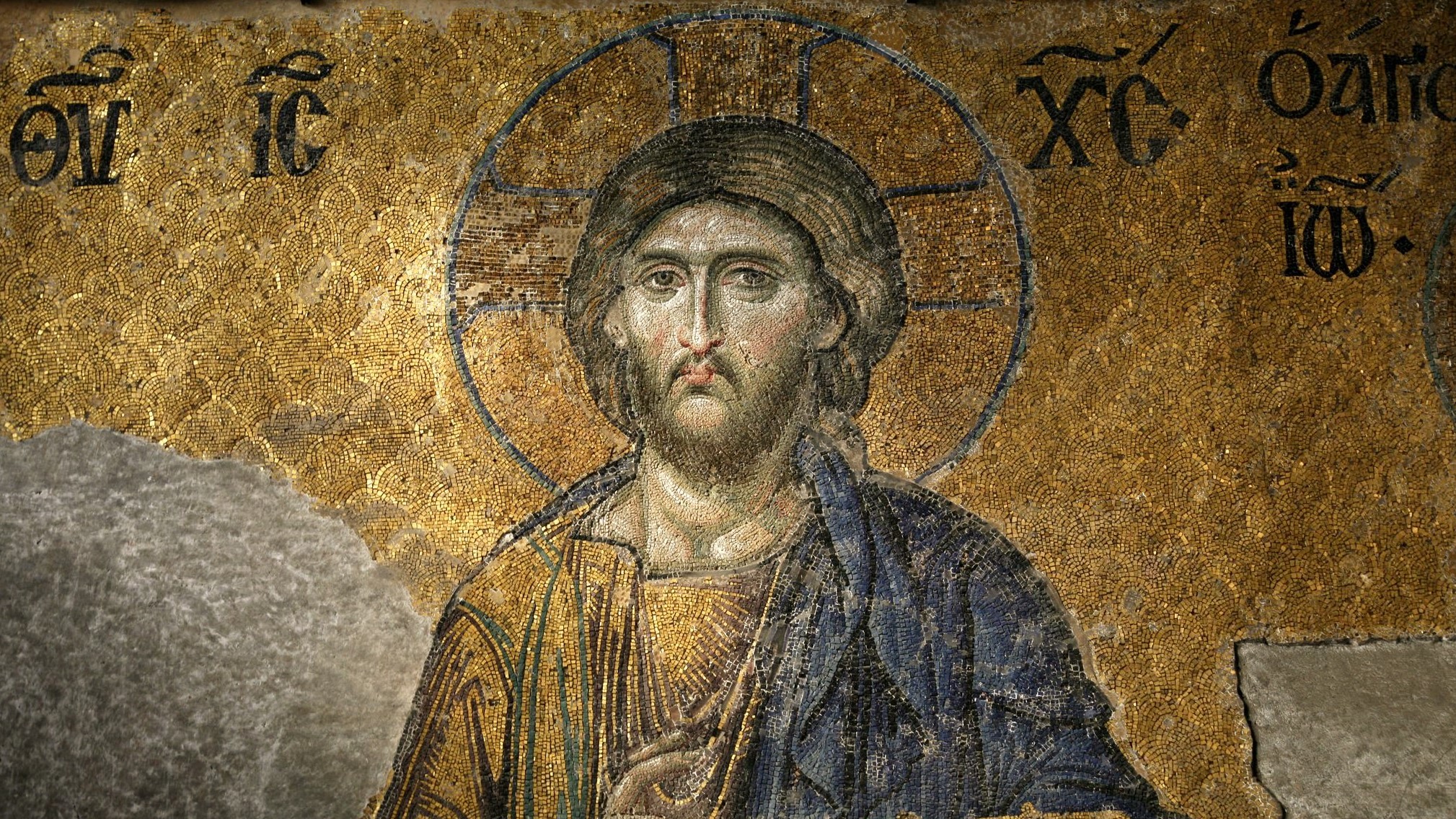 5:36 But the testimony that I have is greater than that of John. For the works that the Father has given me to accomplish, the very works that I am doing, bear witness about me that the Father has sent me. 37 And the Father who sent me has himself borne witness about me. His voice you have never heard, his form you have never seen, 38 and you do not have his word abiding in you, for you do not believe the one whom he has sent.”

5:1, 13 For freedom Christ has set us free; stand firm therefore, and do not submit again to a yoke of slavery … 13 For you were called to freedom, brothers. Only do not use your freedom as an opportunity for the flesh, but through love serve one another.”