It’s Not About You. Really, It’s Not. 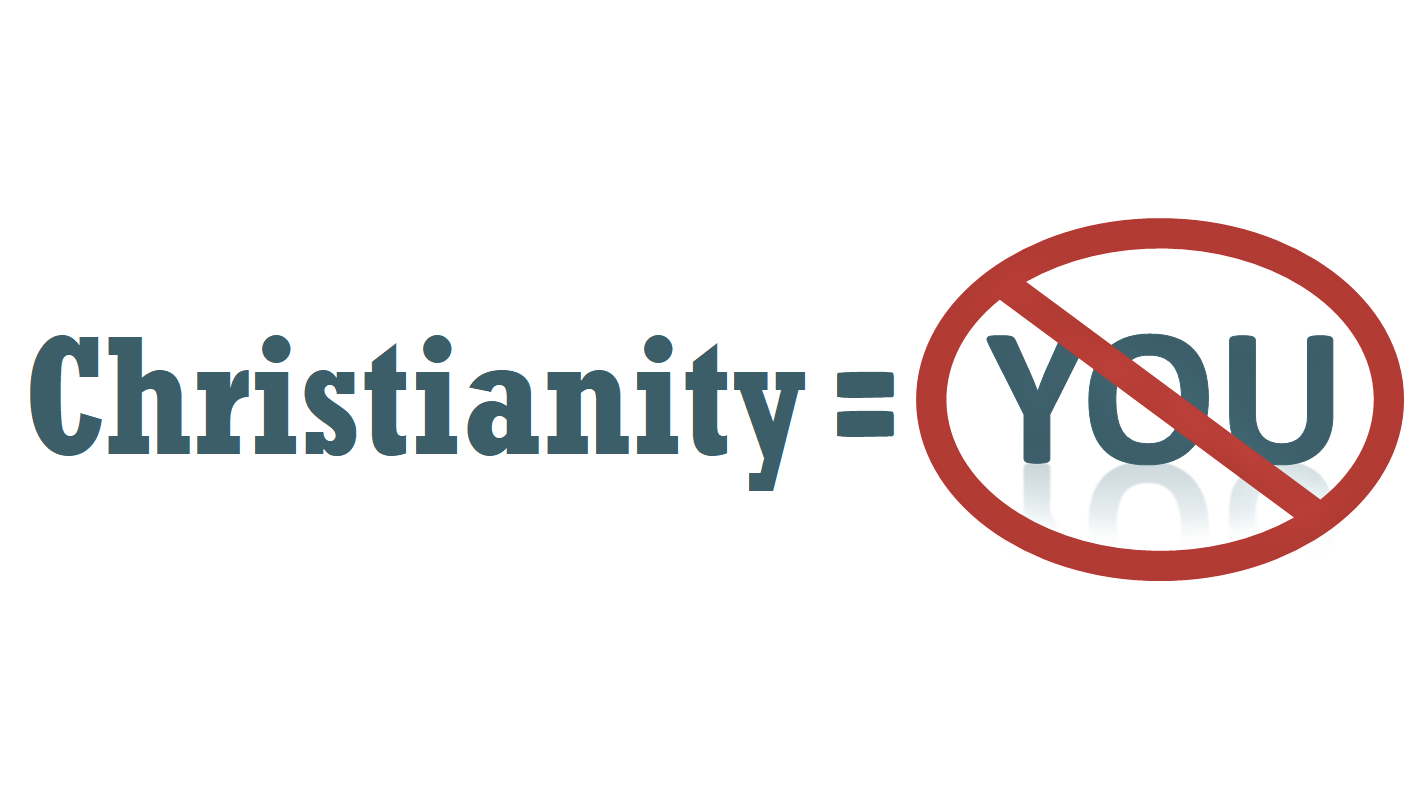 In consideration of the International Day of Prayer for the Persecuted Church, which we observed yesterday, I’d like us to consider the story of Mojtaba Hosseini, an Iranian Christian man who learned two precious lessons from the Lord through his persecution. First, he learned that God can use us for His glory anywhere. Second, He learned that Christianity is never about us; it’s about the One we worship.

I hope this article will give those of us who enjoy the daily blessings of first-world freedoms plenty to think about.

In the One who said, “Blessed are you when people insult you, persecute you, and falsely say all kinds of evil against you because of Me. Rejoice and celebrate, because great is your reward in heaven!

‘IN AN IRANIAN PRISON, GOD USED ME—AND A MUSLIM IMAM—

TO BRING OTHERS TO HIM’

Mojtaba Hosseini is 30 years old. He used to be one of the leaders of a quickly growing house church movement in Iran. That was before his church was raided and he was arrested and imprisoned for three years in an Iranian prison (following a first arrest resulting in probation). Recently, we visited him (he was released in 2015) in a safe place outside Iran.

Iranian ex-prisoner Mojtaba, now in a safe place outside the country, recently shared his story with one of our local ministry partners.

Mojtaba’s story is an important reminder that while God may (and often does) use the suffering of persecuted believers to bring others to Him, the depth of isolation and pain they experience is still very real. He also shows us the importance of praying with our brothers and sisters whom God is using in miraculous ways in the darkest of places.

The Stakes Are High

Like all Iranian Christians, Mojtaba knew the high stakes.

If he organized and led a secret house church—an illegal act in Muslim-majority Iran seen as a “threat against national security”—he, along with anyone participating in the church, could be arrested if they were discovered. And since he was a leader, his arrest would likely mean a conviction followed by a lengthy prison term. If he was arrested and somehow avoided prison, a second arrest would surely mean a long sentence behind bars.

Still, just as the disciples of 2,000 years ago and today’s persecuted church leaders risked their lives to build the Church around the world, Mojtaba persisted.

“Why didn’t I stop my work for the church after I was first arrested?” Mojtaba says, smiling. “I don’t really know. There was no logical explanation, but we felt that the Lord wanted us to continue. We knew this would mean we could get arrested at any moment.”

Mojtaba tells his story with an eye for detail and a passion for Christ. He takes time to think about his answers and often grasps his Bible to look for a verse.

“1Corinthians 1:29 says that ‘God did all this to keep anyone from bragging to Him,” he says.

It is a central theme in his prison story: “It’s all about God, not about me.”

He knew God was with him when he was in prison, Mojtaba explains. But that knowledge didn’t make prison life comfortable—far from it.

For the majority of his sentence, he was in a ward with murderers, robbers and drug dealers. No one could be trusted. He also struggled to find hope—not knowing when, or if, he would actually be released.

“I felt a deep fear inside of me,” he explains. “And often, even though the Lord was close, I was sad about my situation. My hands were tied, my voice wouldn’t be heard by human beings.”

‘It’s Not About You’

It was those uncertainties of not knowing if he’d be robbed, killed, or even if he’d be released that were the most challenging. In his darkest hours, desperate for help to go on, he turned to prayer.

“I prayed; that was all I could do,” he says. “At first, they were prayers of repentance. I thought God was punishing me for my mistakes by putting me in prison.” That was the moment, he says, he realized he was “nothing.”

“Then the Lord spoke to me. He said: ‘Stop being selfish Mojtaba, it’s not about you; it’s about Me. Look around you.’”

For the first time since being jailed, he began to truly look at people, attempting to see them as God does.

“I saw poor people, people who had committed the worst crimes. People that felt so alone.”

Mojtaba felt a prompting from the Holy Spirit to share God’s Word with these people he saw every day: “God spoke again to me, saying, ‘It is time that you share Me with them. They need Me.’”

Mojtaba offers a hindsight observation: “It’s funny how God works sometimes. It would have been absolutely impossible for us to pass the big gates of prison to bring the gospel to those who needed him so badly inside. But God just placed me and other Christians inside the prison, among them to shine His light.”

An Unlikely Source in an Iranian Prison

The former church leader began sharing his testimony and the gospel with the other prisoners. Some came to faith; others were just very happy he wanted to pray with them in Jesus’ name. He began to long for and pray for a Bible, even repeatedly asking the guards for one.

Then God intervened—through one of the most unlikely sources. The prison imam, who came every day to pray with the Muslim inmates, offered to help.

“He was impressed by our commitment to our God,” Mojtaba says. “I think it was God who filled his heart with kindness for us.”

Getting a real Bible into an Iranian prison was impossible, but the imam had an idea. He would bring in printouts of the Bible disguised as an English lesson. One of the friends Mojtaba had made in the ward was good at English and translated the scriptures into Farsi.

From there, Mojtaba copied the texts and gave them to the prisoners who had requested them—both those who were curious about his faith and those who had already given their heart to Jesus.

Soon it became known among all the prisoners that Bible verses were circulating.

“We even got requests from other wards,” he remembers. “People were asking us for more. And the best thing was that prisoners were giving their lives to the Jesus of the Bible.”

Are you taking advantage of the opportunities you have to make Jesus famous with those around you?

What are some of the ways you might do that with words?

How about without words?

What are some of your favorites? How many of these are legitimate?

How many of them say more about our own self-absorption than they do about anything else?

How might this change the way you approach and interact with them?

Be honest, have you, perhaps in subtle ways, made Christianity about you? In what areas?

What steps might you take to truly get back to the ‘heart of worship’?

The ‘Christian Family’ and Bagging an Octopus