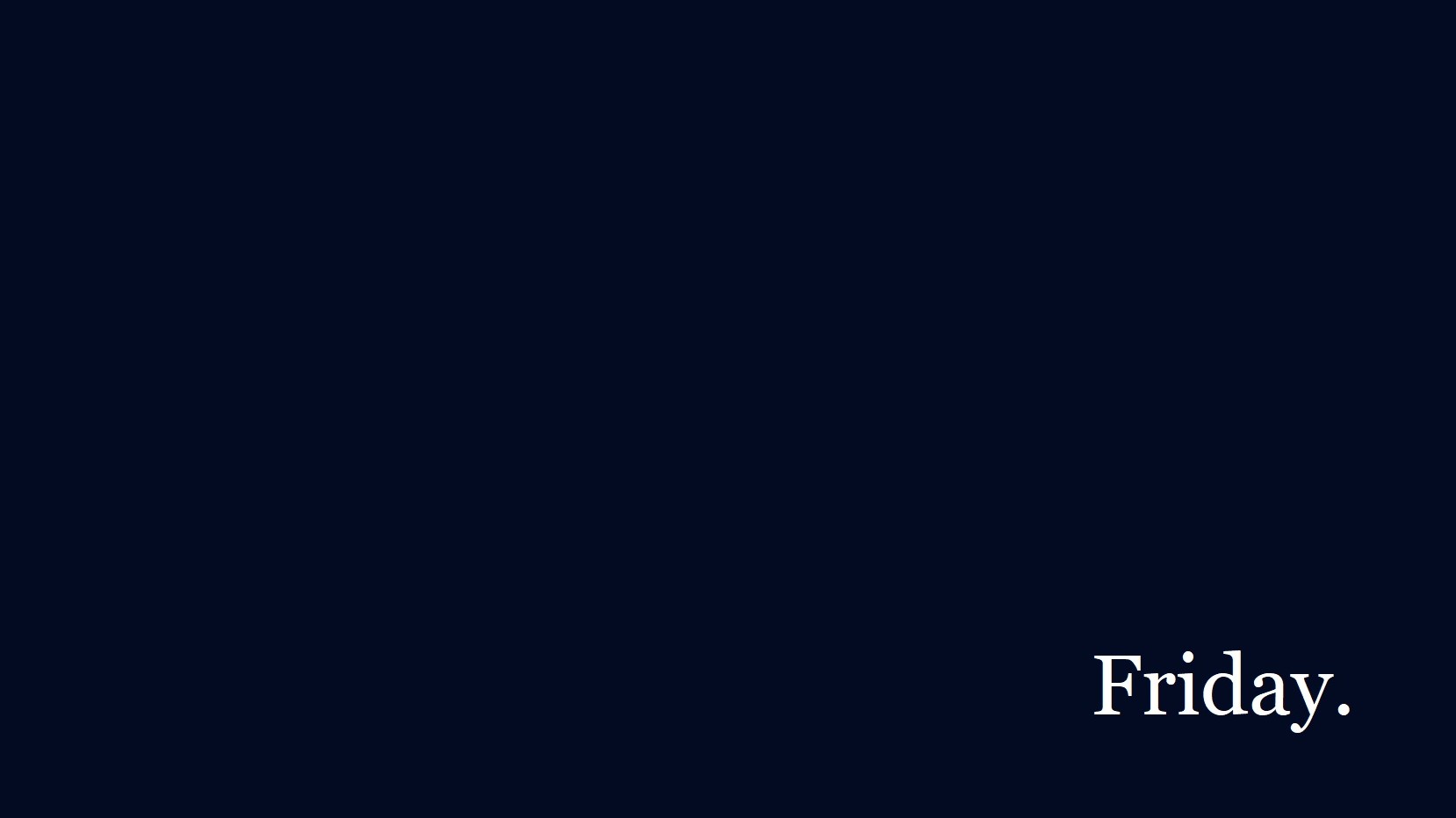 The Apostle wrote the following to believers in Ephesians 5:14-17: “Awake, O sleeper, and arise from the dead, and Christ will shine on you. Look carefully then how you walk, not as unwise but as wise, making the best use of the time, because the days are evil. Therefore do not be foolish, but understand what the will of the Lord is. And do not get drunk with wine, for that is debauchery, but be filled with the Spirit.”