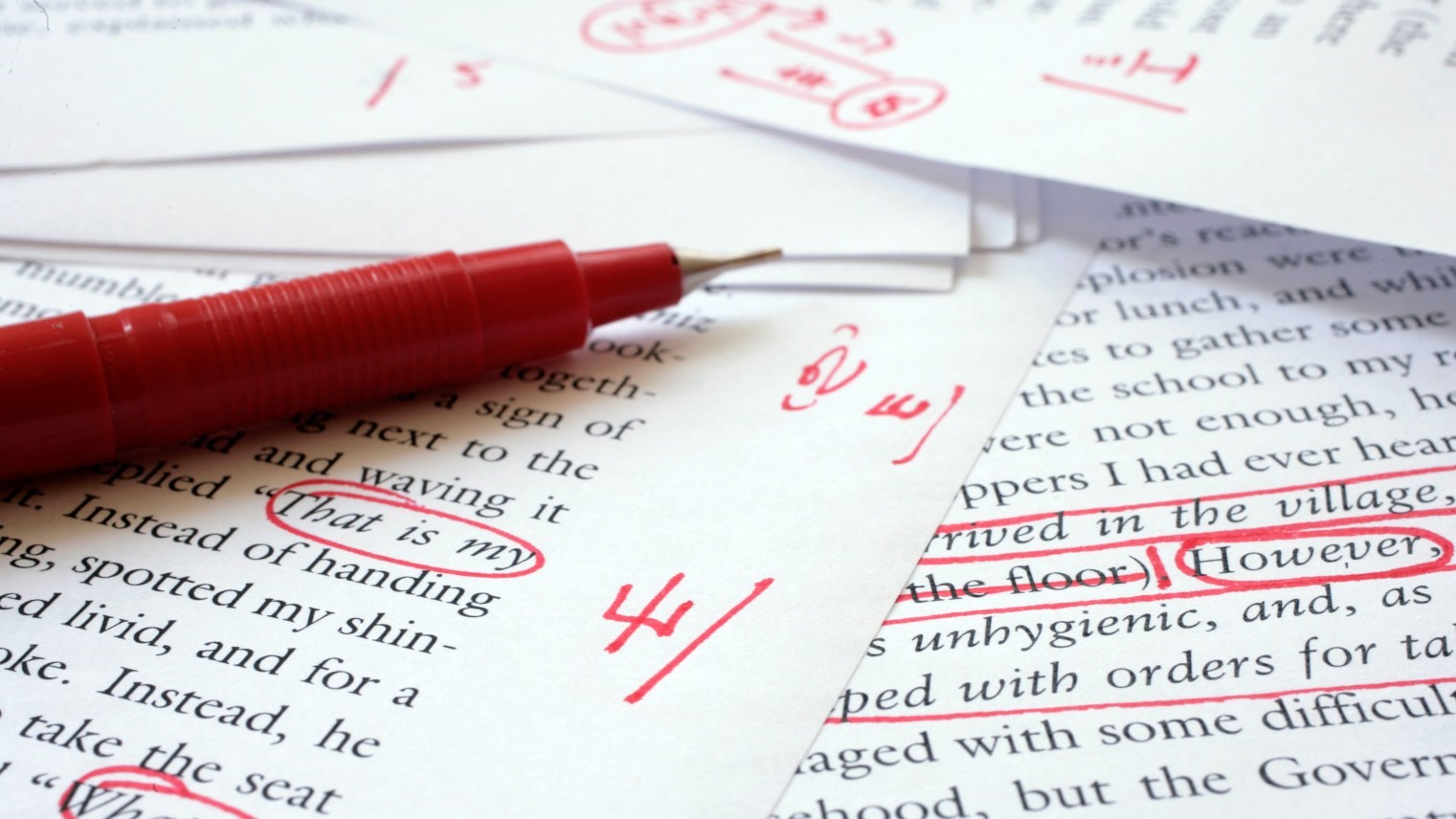 There is a ‘profaning’ of God in our culture, have you noticed it? To profane something is to make it common, to blur the line between the sacred and the ordinary.

This has been one of the criticisms of Canadian author William P. Young’s 2007 book, The Shack. The Shack went from being a self-published novel to being a cultural phenomenon. Back in 2009 it won the “Diamond Award” given by the Evangelical Christian Publishers Association for sales over 10 million copies. It’s since become a film viewed by millions more.

In the book, Mack, a distraught father whose daughter was abducted and killed four years earlier, meets the Trinity in the very shack in which his daughter was killed. The shack has been mystically transformed into an idyllic country cabin. As he enters the cabin, he is embraced by “Papa”, the figure who represents God the Father. “Papa” is a jovial African American woman who calls herself, “Elousia”.

Mack is immediately “overwhelmed by the scent emanating from her. It shook him. It was the smell of flowers with overtones of gardenia and jasmine. It was unmistakably his mother’s perfume.”

The Son of God is in the cabin too – He’s a Middle Eastern carpenter. So is God the Holy Spirit – portrayed as an Asian woman named Sarayu, which means ‘breath of wind.’ Through his many conversations with Young’s version of the Father, Son and Holy Spirit, Mack comes to terms with his daughter’s death and with his fractured relationship with God. Oh, and there are adventures afoot too: racing on the surface of the water with Jesus, gardening with Sarayu, and making a pie with Papa, who asks him if he likes Neil Young.

The book made quite a splash within American culture. It pulled over and parked at numero uno on The New York Times best seller list for 70 weeks.

So, is it OK? Is it OK to portray God the Father this way? Or God the Holy Spirit? Is it OK to put words into the mouth of all Three members of the Trinity that they never said? And what about those things that they say that stand in contradiction to the words of Holy Scripture?

Many, many people – believers and unbelievers alike – have found great comfort in the book. But was it real comfort? Stephen J. Drain asked that very question in his fine study, A False god to Bring You Comfort in ‘The Shack’ (March, 2017).

Was the late Chuck Colson over-reacting when he criticized the “silly lines” the members of Mr. Young’s trinity speak, or when he accused him of having a “low view of scripture”?

Was R. Albert Mohler, Jr. being unduly concerned when he called The Shack “deeply troubling”, charging it with containing “undiluted heresy”?

I don’t think so. I think there is real cause for deep concern. Because the way we think about God really, really matters. A.W. Tozer famously wrote, “What comes into our minds when we think about God, is the most important thing about us!” He’s right.

In his book, The Forgotten Trinity: Recovering the Heart of Christian Belief, James R. White says, “True worship must worship God as He exists, not as we wish Him to be. The essence of idolatry is the making of images of God. An image is a shadow, a false representation. We may not bow before a statue or a figure, but if we make an image of god in our mind that is not in accord with God’s revelation of himself, then we are not worshipping in truth.”

Jesus said, “God is spirit, and those who worship Him must worship in spirit and TRUTH” (John 4:24). What I think about God, how I imagine Him, what I think He’s like, what I believe is pleasing to Him, must, above all else, be true. Anything less than a true conception of God is false. And, O how the enemy would love our understanding of who God is to be false!

God the Father is spirit, noncorporeal (without a physical body). God the Holy Spirit is also spirit, noncorporeal. What we have seen with our eyes of God’s being is the incarnated Son of God, and Him alone. John 1:18 says, “No one has ever seen God; the only God, who is at the Father’s side, He has made him known.”

So, you tell me: Is it wrong to portray The Father and the Holy Spirit as women – African American, Asian, Caucasian or otherwise? Or men? Or anything else, for that matter? Is it wrong to have these characters say things that God, who’s gone to great lengths to communicate with us through His Word, never said?

I think it is. I think it cheapens our view of God, the holy, limitless, eternal God who transcends all of His creation, soaring so far above us as to exist as One in a category of one.

To make God more ‘folksy’ is to make Him less holy in our minds. There’s not much I agree with Voltaire about, but he was right to say, “In the beginning God created man in His own image, and man has been trying to repay the favor ever since.”

Multiply this character-reassignment millions upon millions of times and you have modern American culture – a place where many claim to be Christian, but the Jesus they say they follow bears little resemblance to the Jesus of the Bible.

As believers we should defend God’s right to define Himself and reject as vain the imaginations of those who would cast Him as something He is not, regardless of how comforting that man-made deity might be. For, as James White so aptly writes, “If we love Him and worship Him as He deserves, we will not dare to ‘edit’ Him to fit our desires.”

How do you determine what is true?

How are your opinions of God formed?

Are they generally informed or established by Scripture?

Do you hold these attributes in a proper balance?

Have the new so-called ‘liberation’ movements in human sexuality, marriage redefinition or value of life issues changed your view on the relevancy of God’s Word to today’s world?

In your view, can truth ever change?

Should it bend to accommodate the ever-shifting sands of culture?

To what would you attribute these changes?

To what do you attribute these changes?