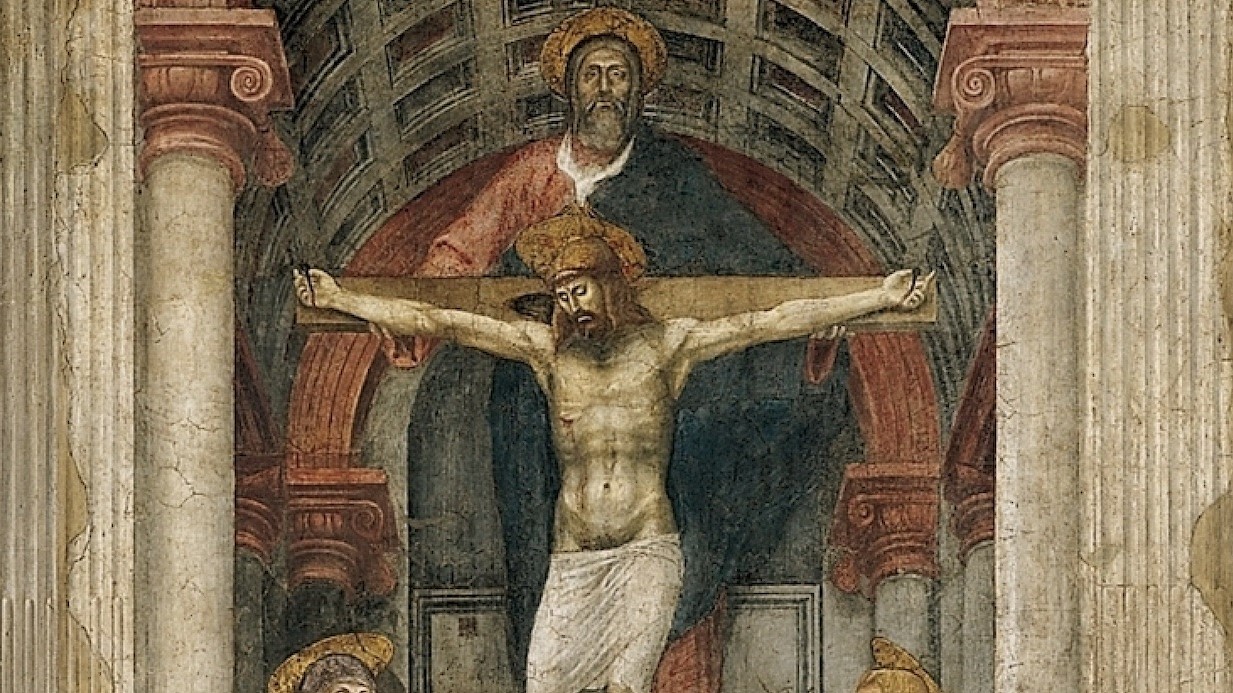 in Discipleship, Lent, Walking With God

Our blogs usually focus upon issues of practical discipleship: ‘How can I more effectively follow Jesus?’ But, as we approach Holy Week – Palm Sunday is just days away – I’d like us to turn our eyes solely and deliberately upon Jesus, our suffering Savior.

I LOVE the exhortation of Hebrews 3:1! “Therefore, holy brothers, you who share in a heavenly calling, consider Jesus, the apostle and high priest of our confession.” Look at the words the writer uses here! “Consider Jesus!” Think carefully about Him, contemplate Him, reflect upon Him! And who should do this? “[Those] who share in a heavenly calling!”

So, let’s do that. Let’s consider Him through a couple of extended quotations I find to be particularly insightful.

There are no questions attached to the end of the blog this week. Rather, I’d ask you to pause and reflect upon each point raised in the readings. What do they reveal to you about our Lord Jesus?

Some time Ago, Max Lucado published God Came Near (Thomas Nelson, 2004), a beautiful book that tries to comprehend Jesus’ life from the standpoint of His humanity. The abstract asks, “Have you seen the real Jesus – a working man with dirty fingernails and sweaty brow? The helpless baby, born in a dirty stable, and totally dependent upon his teenaged mother?”

These are interesting questions to think about because Jesus did walk the same kinds of dusty roads that we do. He sweat beneath the same blazing sun as we do.

One of its chapters the called, ‘Twenty-Five Questions for Mary.’ I won’t quote them all here, but some of them are very interesting indeed. Consider how Jesus’ mother might have answered these questions …

“How did he respond when he saw other kids giggling during the service at the synagogue?”

“When he saw a rainbow, did he ever mention a flood?”

“Did the thought ever occur to you that the God to whom you were praying was asleep under your own roof?”

“What do you think he thought when he saw a prostitute offering to the highest bidder the body he made?”

“Did you ever catch him pensively looking at the flesh on his own arm while holding a clod of dirt?”

“Did he ever wake up afraid?”

“When someone referred to Satan, how did he act?”

“What did he and his cousin John talk about as kids?”

“Did you ever feel awkward teaching him how he created the world?”

“Did you ever see him with a distant look on his face as if he were listening to someone you couldn’t hear?”

“When he saw a lamb being led to the slaughter, did he act differently?”

O, the wonder of this Child – the Word made flesh, very God become man and come to earth!

On a bit of a different track, Dr. Lewis Sperry Chafer, the first president of Dallas Theological Seminary, also grappled with the wonder that is the Person of Christ:

“In attempting to write on His adorable Person and His incomprehensible achievements . . . the limitations of a finite mind, which is weakened by a faulty perception, are all too apparent.

He who according to the mind of the Spirit is Wonderful, was spit upon by men.

He who, by the same mind, is Counselor is rejected of men.

He who is the mighty God is crucified in abject weakness.

He who is the everlasting Father, is a Son who learned obedience by the things which He suffered.

He who is The Prince of Peace must Himself tread the winepress of the fierceness and wrath of Almighty God, for the “day of vengeance” must yet be in His heart and He must yet break the nations with a rod of iron and dash them in pieces as a potter’s vessel.

He who said, “I am among you as he that serves,” also said, “Think not that I [have] come to send peace on earth: I came not to send peace, but a sword.”

He who is the chaste, wooing Lover of the [Song of Solomon] is the King of glory who is mighty in battle.

He who created all things occupied an infant’s cradle.

He who is holy, harmless, undefiled, and separate from sinners was made to be sin in behalf of others.

He who was the Bread of Life was Himself hungry.

He who was the giver of the supernatural Water of Life was Himself thirsty.

He who was God’s Gift of Life to a lost world was Himself dead.

He who was dead is alive forevermore.

The range of the life and influence of the Lord Jesus Christ, as disclosed in the Sacred Text, is such as to comprehend things infinite and finite, of God and of man, of the Creator and the creature, of things in heaven and things on the earth, of eternity and of time, of life and of death, of . . . celestial glory and of mundane sufferings and sacrifice.

The answer is found in the revealed truth that this One, as no other could ever be, is both God and man, yet one adorable Person. None need be surprised that this [One] is different and . . . is incomprehensible to finite minds.

Were He only man, even the greatest of men, His fellow men might apprehend Him, but He is, first of all, the God of all eternity; and because of that aspect of His incomparable Person, the finite mind may never plumb the immeasurable depths or scale the limitless heights of His Being” (Chafer, Lewis Sperry, Systematic Theology, Volume 5, Grand Rapids, MI: Kregel Publications, 1993,  pp. 1-4).

So, what should we do with such wonderful things? Michael D. Inman suggests a few:

We should meditate on His perfection, His loveliness.

We should sing of His loving kindness.

We should shout of His ability to save all who call upon Him.

We should savor His never-failing promises.

We should revel in the anticipation of seeing Him and spending eternity in His presence.

And we should hear His gentle voice whispering, “If you love me, obey me.”

Either way, we can count on this, if we’ll seriously “consider Jesus,” we’ll surely find that He is “altogether lovely”!