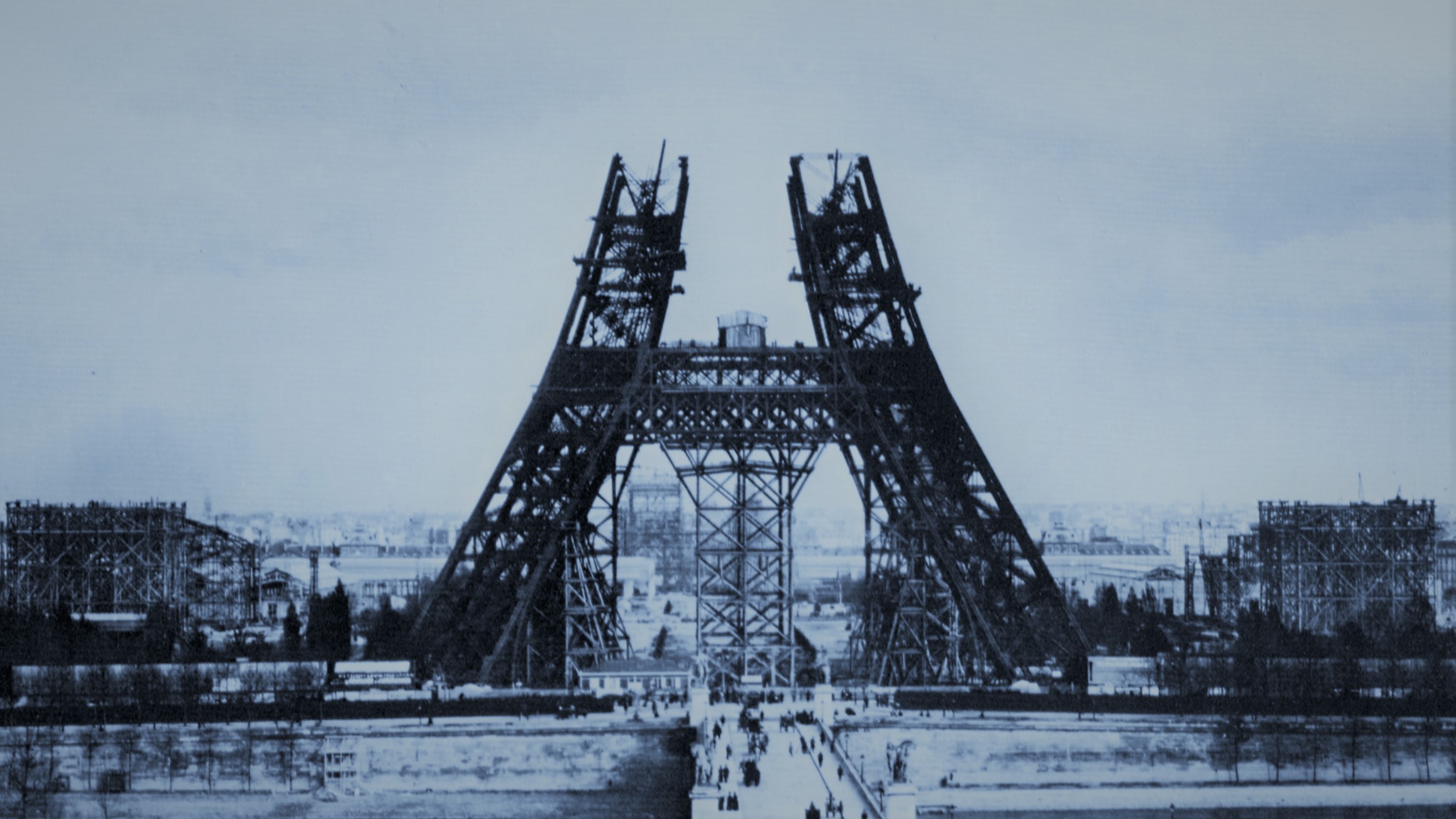 In Luke 14, Jesus made a provocative and troubling statement to the many who’d begun to accompany Him as His popularity increased. He said, “If anyone comes to me and does not hate his own father and mother and wife and children and brothers and sisters, yes, and even his own life, he cannot be my disciple. Whoever does not bear his own cross and come after me cannot be my disciple” (14:26-27).

In the first He asked, “Which of you, desiring to build a tower, does not first sit down and count the cost, whether he has enough to complete it? Otherwise, when he has laid a foundation and is not able to finish, all who see it begin to mock him, saying, ‘This man began to build and was not able to finish’” (14:28-30).

While God promises to finish His work in us, we may or may not finish the work He’s given for us to do! “We are his workmanship, created in Christ Jesus for good works, which God prepared beforehand, that we should walk in them” (Ephesians 2:10). This work was prepared for us long before we were born. And, once we are born from above, we’re to be diligent in discovering and completing that work. When we do, we glorify our heavenly Father.

However, whether we do or do not depends upon how seriously we take the responsibilities of our new life in Christ. It’s silly for us to argue that all believers will be faithful to do God’s work. As Dr. Zane Hodges puts it …

[It] is simply a theological illusion to maintain that a Christian who has embarked on the pathway of discipleship could never abandon it. In the spiritual realm, this notion is as naive as an earthly father who declares, ‘My son would never drop out of school!’ (Absolutely Free! p. 82)

Here Jesus is challenging all potential disciples to “count the cost” – to consider what discipleship truly means. His conclusion is simplicity itself: the one who starts but does not finish what he starts will look ridiculous. One who sets out to follow Jesus only to later turn away first and foremost makes a fool of himself.

God expects disciples to do more than start; He expects us to finish!

The apostle Paul could say with confidence at the end of his life, “I have fought the good fight, I have finished the race, I have kept the faith. Henceforth there is laid up for me the crown of righteousness, which the Lord, the righteous judge, will award to me on that day, and not only to me but also to all who have loved his appearing” (2 Timothy 4:7-8).

In the second cost-of-discipleship parable, Jesus asks, “What king, going out to encounter another king in war, will not sit down first and deliberate whether he is able with ten thousand to meet him who comes against him with twenty thousand? And if not, while the other is yet a great way off, he sends a delegation and asks for terms of peace” (Luke 14:31-32).

In the second parable, the consequence of failing to count the cost is not mere embarrassment, but disaster. I believe the “king” against whom the first “king” (the believer) goes out is a picture of Satan, the “ruler who exercises authority over the lower heavens, the spirit now working in the disobedient” (Ephesians 2:2, HCSB). How God’s great enemy would love to see a Christian who’s been publicly proclaiming Jesus for years to surrender and admit defeat!

Jesus is warning that discipleship is warfare and the stakes couldn’t be higher! Unbelievers – the multitudes in the valley of decision – are watching to see whether the new life in Jesus we profess is genuine. To give up before the war is won would be an evangelistic disaster.

The enemy can’t rob our salvation, but he can certainly try to hinder our effectiveness. He works to lure us into sin and coax us into staying there. If we take the bait, before long we’ll find ourselves sapped of our spiritual power and neutralized in our influence on those around us.

So, Godet quips that anyone who doesn’t want to go to the cross should just “make peace with the Sanhedrin” (Commentary on the Gospel of St. Luke, 1870).

What’s the bottom line? It’s this: true discipleship requires sacrifices that not everyone will be willing to make. Taking up my cross and following Jesus might severely injure my relationship with members of my family and it could even cost me my life – it has for many.

But Jesus gives no quarter here. His conclusion is as clear as Technicolor: “So therefore, any one of you who does not renounce all that he has cannot be my disciple” (Luke 14:33).

Jesus is not looking to trick the naïve or to downplay the high cost of following after Him.

Nope. No tricks here at all.

He’s being clear about this life that He’s inviting us to, so let’s you and I be clear too.

Have you ever been spiritually sidetracked?

Was your testimony injured by it?

How did you address the situation, get back on track? What drew you astray?

Were you able to identify your drifting as the work of the enemy? How?

How might you avoid doing the same to someone else?