The Mercy of Jesus: A Meditation, Part 1 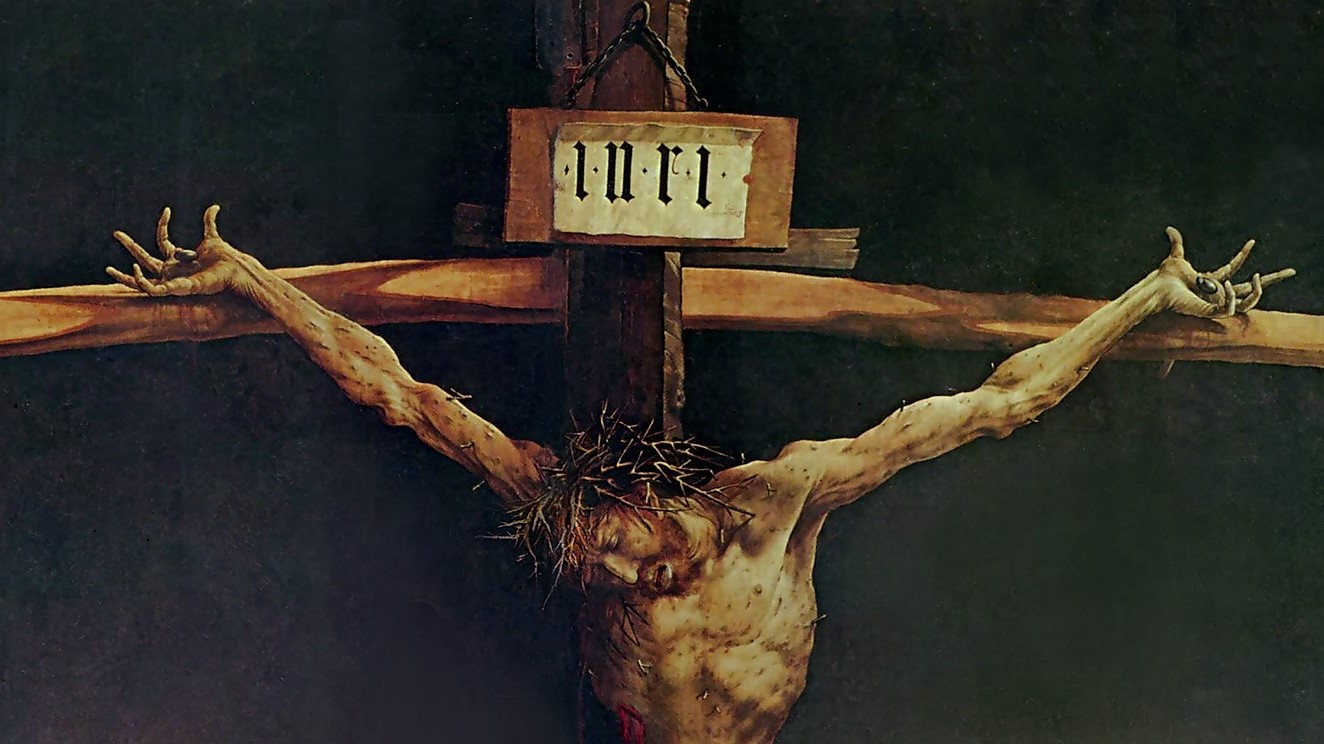 It is impossible for me to imagine that Johann Gerhard’s Sacred Meditations were written when he was only twenty-two years old. I knew nothing at twenty-two, and I sometimes feel that I know even less now! Gerhard’s Meditations are profoundly inspiring and deeply, deeply spiritual. They seem to be the work of a much older man – one who’d experienced many decades of the struggles and joys that are the human condition.

Well, Sacred Meditations has long been one of my go-to daily devotionals. Re-reading it recently while on vacation in France it hit me again like a full-force gale. I was, honestly, overwhelmed by each day’s reading. I was acutely aware of the hurricane of unbelief swirling around all Christians in these difficult days. Yet, I found myself resting calmly in the hurricane’s eye – in a place of trust and tranquility, in that internal Garden of Eden where the Lord walks in the cool of the day. Gerhard does that for me, and especially so in the Sacred Meditations.

Considering God’s mercy, I flagged this particular meditation for us to share together – as a way of focusing our thoughts around Jesus’ work. I’ve updated the language a bit to make it more accessible to modern ears, but Gerhard’s thoughts remain intact. (I hope I’ve done him no disservice.) I’ve divided his thoughts into two separate blogs because of the richness of each statement: thirteen for today; fourteen for tomorrow.

Fight the temptation to dismiss any of them quickly. Think about what each point is saying and contemplate the glory that is God’s mercy. Take your time as you walk through these. Consider the implications of each one of the points. Put yourself in the picture. Write yourself into each sentence. See Jesus doing all that He did for you. See yourself as the object of His magnificent mercy and outrageous love. And use them to fall more in love with the One who first loved us.

In the God of all mercy,