Our Time or God’s Time? An Illustrative Look at Discipleship 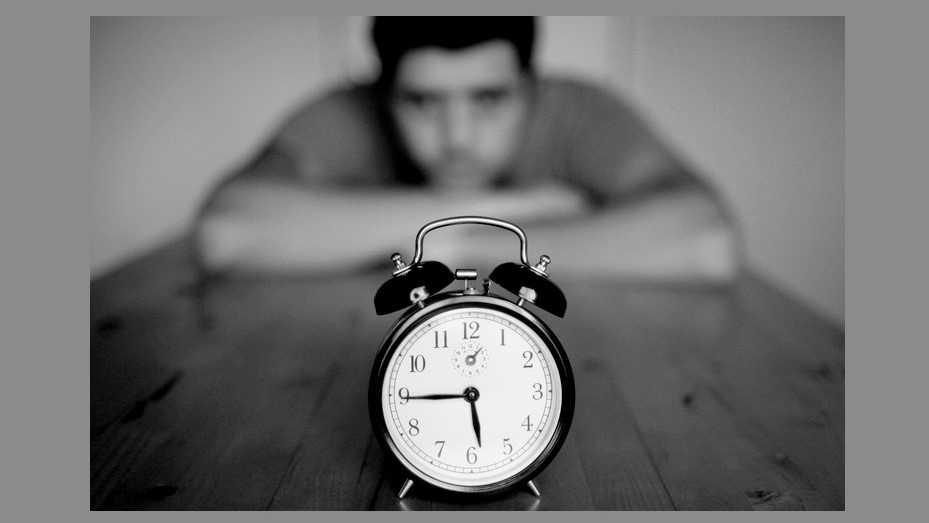 As we prepare to roll out the new discipleship ministry at Harvest, Pastor Gene has devoted a good deal of time in his messages talking about the differences between the “believer” and the “disciple.” We understand that a believer is anyone who has come to authentic, saving faith in Jesus Christ at the moment they believe in God’s provision, through Christ, to deal with their sins. This is all that is required to be saved, and salvation is the ultimate reward for belief. A disciple, on the other hand — who is also a believer — is anyone who has the desire to follow Jesus in a more serious way day after day. As Jesus explained it, “If anyone would come after me (be my disciple), let him deny himself and take up his cross daily and follow me. For whoever would save his life will lose it, but whoever loses his life for my sake will save it” (Luke 9:23-24). We understand from this that “taking up one’s cross” is an invitation to die (to one’s own agenda) and take up God’s agenda for his or her life. Accordingly, every disciple is a believer, but not every believer is a disciple!

It reminds me, in a way, of the relationship between an employer and employee. When an employee punches the time clock at work, he is no longer on his own time but on the time of his employer. He is expected to put in a reasonable day’s work for a reasonable day’s pay. Now the employee can either work very hard, meeting or overachieving expectations, or he can work lesser or little, punching the clock at the end of the day having earned his wages. He is always subject to the assessment of his employer for the time he puts in “on the clock,” and it is possible for him to receive praise or discipline for his efforts. In the workplace, an employee can even lose his job if his work is sufficiently and consistently unsatisfactory. But, assuming the reasonable day’s work for a day’s wage, he can punch the clock at the end of the day and return home to his personal affairs and desires. He is no longer bound to the duties expected by his employer.

Similarly, when a person comes to faith in Christ — whom we call a believer — we might say that he has punched the clock and is now on God’s time. He may or may not work hard to fulfill his Christian obligations. He might attend church on Sundays (or not), but do little else during the week. Maybe he or she engages in a daily devotional, attends a mid-week bible study, or a men’s or women’s group, all of which are excellent practices. Hopefully, and at the very least, the believer will strive to live a life that is pleasing to the Lord. My purpose here is not in presuming to judge any person’s Christian ethic. The believer is certainly free to pursue anything that he or she wishes. But aside from church related activities, does the world know that he or she is God’s man or woman? Do his friends or colleagues know? Does his own family even know? Is he like a lamp on a stand, a beacon for all to see, or a lamp under a basket or in a cellar, which none can see (ref. Luke 11:33)?

Like an employer, God is always assessing the quality of our Christian walk. But unlike the employee who could lose his job, the believer can never lose his salvation, regardless of the degree to which he “lays down his life.” He may, however, be missing out on the greater joy — and inherent responsibility — of living the deeper life of following Jesus day by day. We might equate him to the employee who puts in his time, punches the clock, and goes home to his personal life, perhaps never giving another thought to God’s Word, God’s work, or the essential expectation of “dying to oneself.”

As believers, we are all on God’s time. In the light of our salvation, but in the shadow of the cross, we are expected to give much, but often we do little or nothing at all. Perhaps we fall somewhere in between. We all have personal things to which me must attend. It is not a perfect world and our conduct will neither be perfect. But “dying to oneself” is a very serious matter that must be taken seriously if we are to follow in Jesus’ footsteps. After all, didn’t He pick up His cross — literally — and walk the footpath to a death He didn’t deserve so that we might attain the life we don’t deserve?

God is not the taskmaster that a workplace employer might be. God is all-powerful and sovereign. He requires nothing from us to accomplish His purposes. He requires nothing from us to insure His glory, even if He demands that we glorify Him by our actions.. But like employees, we are on a clock of someone else’s choosing, and we have an obligation to fulfill the steep requirements of our enlistment. In this regard, we might also be considered as soldiers of Christ during wartime. And a soldier, like an employee, has no personal agenda except for the agenda of his commander. Though he may achieve individual acclaim or discipline for his actions during service, it is all in the line of duty to the greater cause of war. And are we not all enlisted in a great spiritual war? Ephesians 6:12 reminds us, “For we do not wrestle against flesh and blood, but against the rulers, against the authorities, against the cosmic powers over this present darkness, against the spiritual forces of evil in the heavenly places.”

Now, returning to our illustration of the employer and employee, the difference between the believer and the disciple becomes decidedly clear. Figuratively (and positionally) speaking, the believer might simply be looking forward to putting in his minimal time, punching the clock at the end of service, and returning home to his personal agenda. In contradistinction, when the disciple has punched the clock to begin God’s work… he never goes home!