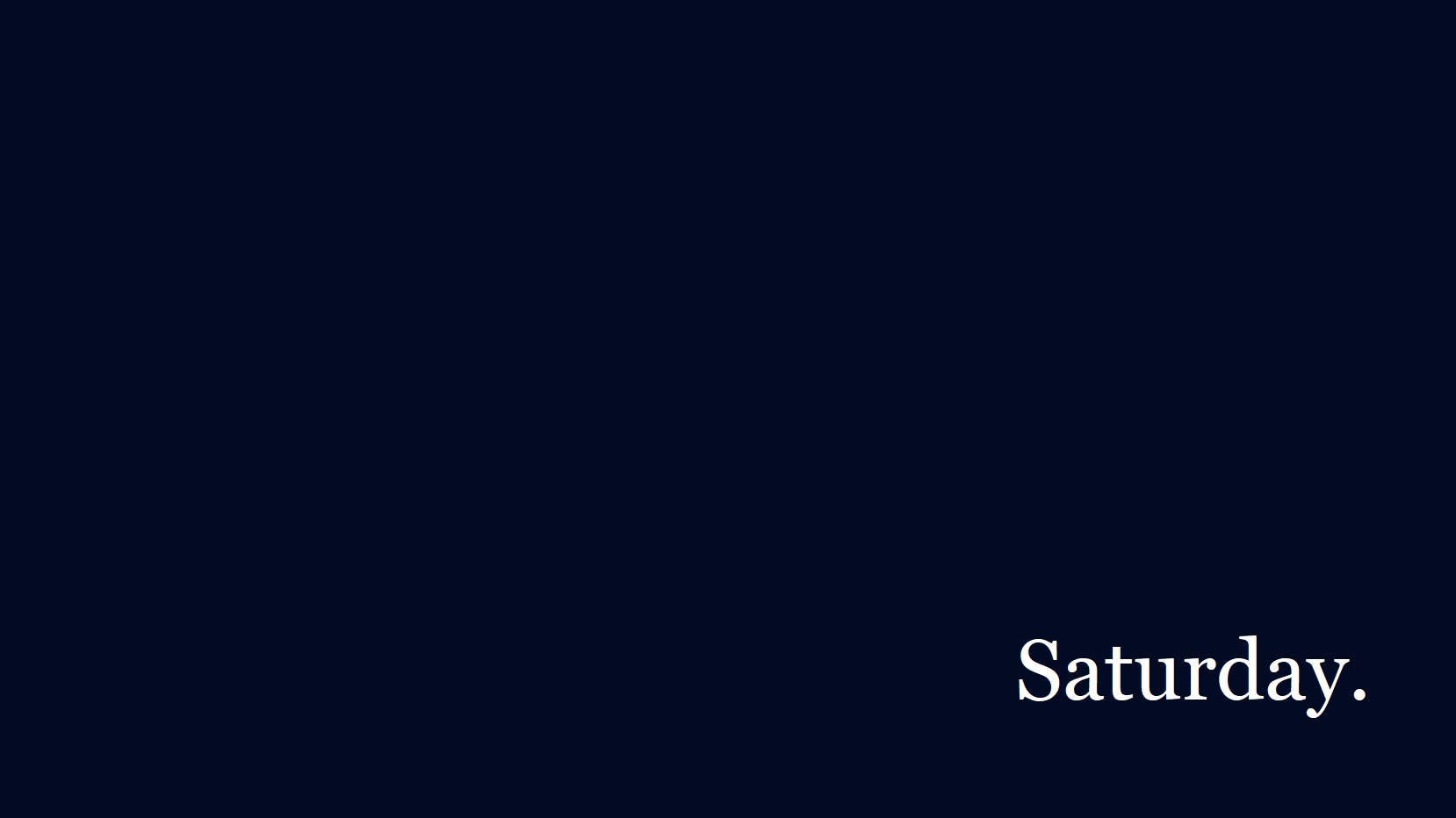 Our Lord’s body is in the tomb, but His soul is in the realm of the dead making a victorious proclamation.

At last the saved dead – waiting since Adam – hear that their salvation has finally been perfected and rejoice at the news! Jesus said in John 5:25, “Truly, truly, I say to you, an hour is coming, and is now here, when the dead will hear the voice of the Son of God, and those who hear will live.”

Paul tells us that before Jesus “ascended” into Heaven, He first “descended into the lower regions.”

And that “He who descended is the one who also ascended far above all the heavens, that he might fill all things” (Ephesians 4:9-10).

The phrase translated “into the lower regions” literally says, “into the lower parts of earth.” This indicates that Christ descended into Hades (that is, the realm of the dead) between His death and resurrection.

Furthermore, 1 Peter 3:19 specifically tells us that “He [Jesus] went and proclaimed to the spirits in prison” – the unsaved awaiting judgment. I believe that this passage refers to Christ’s descent into Hades after His crucifixion to proclaim His victory to the imprisoned fallen men and imprisoned fallen angels (identified in 2 Peter 2:4-5, the “sons of God” Moses wrote about in Genesis 6:1-2). The phrase “the spirits” is a Greek word used primarily of supernatural beings, but is also used of humans.

The truth of Christ’s descent into Hades is also declared in the Apostle’s Creed:

I believe in God, the Father almighty,
creator of heaven and earth.

I believe in Jesus Christ, God’s only Son, our Lord,
who was conceived by the Holy Spirit,
born of the Virgin Mary,
suffered under Pontius Pilate,
was crucified, died, and was buried;
he descended to the dead.
On the third day he rose again;
he ascended into heaven,
he is seated at the right hand of the Father,
and he will come again to judge the living and the dead.

I believe in the Holy Spirit,
the holy catholic church,
the communion of saints,
the forgiveness of sins,
the resurrection of the body,
and the life everlasting.

For the record, the “holy catholic church” mentioned in the Creed is NOT the ROMAN Catholic Church. “Holy” means set apart and “Catholic” means universal. Therefore, the line simply means, I believe in the set-apart, universal church, i.e., the Body of Christ.

On Holy Saturday, Jesus’ body is in the tomb, but His soul is preaching, declaring, proclaiming.

The waiting dead hear of earth-shattering events that are about to turn the world up-side-down.

The saved dead hear that their sin-debt has been paid in fill, once and for all.

The unsaved learn, to their horror, that their doom is sealed.

Imagine that moment! All the dead from Adam to Jesus in the grave (Sheol or Hades) awakening to the voice of Jesus!

Meanwhile back on earth, the disciples mourn. They’re overwhelmed by the events of the past few days. Confused. Frustrated. Anxious. Heartbroken at the death of the Master.

It’s a bewildering Saturday that follows an exhausting Friday!

Insecurity. Fear. “Now what of us?”

In the fog that surrounds grief, they’d forgotten something Jesus had promised.

“See, we are going up to Jerusalem [literally fulfilled].

And the Son of Man will be delivered over to the chief priests and scribes [literally fulfilled],

and they will condemn him to death [literally fulfilled]

and deliver him over to the Gentiles to be mocked and flogged and crucified [literally fulfilled],

and he will be raised on the third day.”

And there it is. That’s the part they’d forgotten. Jesus promised that He would be raised up on the third day – and He was. That promise too was literally fulfilled. But that’s on Sunday. Today is Saturday. And on Saturday, Sunday is a million years away.

It is the Sabbath, but I don’t think anyone’s getting much rest. It’s a gloomy day. A day of shadows. A nervous day. A day of questions that have no answers. A day of remembering. And forgetting.

On Holy Saturday we remember their turmoil. Their sadness.

The seeds of the previous week have yielded a harvest of despair.

But Sunday’s just around the corner, just a million miles away.

The message of the crucifixion Jesus delivered in Hades was a sword that cut two ways: it was a message of inestimable joy to the redeemed, and a message of unimaginable agony for the damned. The Gospel that we carry is also a two-edged sword. It has the power to deliver lost men and woman from their chains, but it also has the power to seal the doom of those who reject it.

Nevertheless, we must swing it!

Today, search your heart. Think of everyone you know who needs to know Jesus. Call them now. Invite them to Church with you tomorrow. Offer to buy them lunch. Offer to pick them up for Church. Spare no effort. Do all that you can to present them before the power of the Gospel on Resurrection Sunday. Or, perhaps, share the Gospel with them yourself!

We’re not called to save them, but we are called to tell them. Whichever way it goes, you’ll have the peace of knowing that you’ve done all that you can do and fulfilled your ministry.

This is what it means to live for Jesus, to be His follower.

Paul adds: “[Do not be] frightened in anything by your opponents. [And notice the two-edge sword here:] This is a clear sign to them of their destruction, but of your salvation, and that from God. For it has been granted to you that for the sake of Christ you should not only believe in him but also suffer for his sake” (Philippians 1:28-29, brackets mine).

In Him who preached to the dead,