God Shepherds Us Through the Seasons 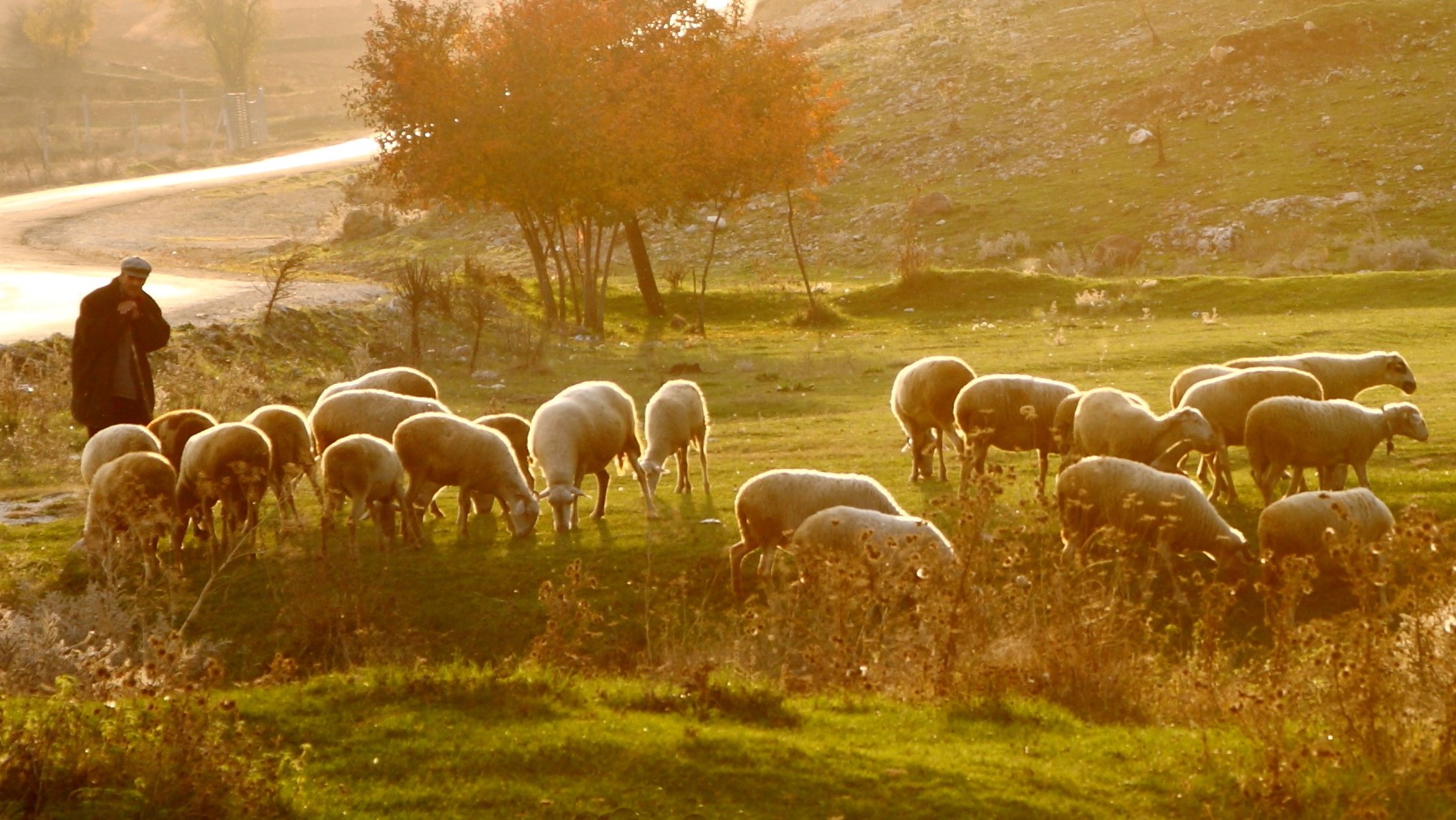 Ecclesiastes chapter 3 may be one of the most well-known chapters of the Bible, familiar to believers and non-believers alike. It talks about the times and season of life.

“For everything there is a season, and a time for every matter under heaven:

a time to be born, and a time to die;

a time to kill, and a time to heal;

a time to weep, and a time to laugh;

a time to mourn, and a time to dance;

a time to cast away stones, and a time to gather stones together;

a time to embrace, and a time to refrain from embracing;

a time to seek, and a time to lose;

a time to keep, and a time to cast away;

a time to tear, and a time to sew;

a time to keep silence, and a time to speak;

a time to love, and a time to hate;

For me it may be a time of peace, while for you it’s a time of conflict. But just a few days from now the seasons might change and our roles reverse.

Why? Because, “for everything there is a season” – a “time” in each of our lives in our journey of following Jesus for “every matter under heaven.”

Solomon says there are seasons for birth and seasons for dying, “a time to be born, and a time to die.” There are times for rejoicing in new arrivals – for babies to be born, for precious lives to be added to our own lives, gifts from God that are a part of our own lives. We cherish those times. We treasure them. We never want those days to end, but they do.

Then there are the dying seasons – not just ‘death,’ but ‘dying.’ They’re not usually just a day; they’re seasons. And they are difficult seasons. Seasons of withering away. Seasons of watching helplessly. Seasons of remembering, as we sit beside the bed and stare into eyes that have grown strangely distant. These are seasons of dying – and like all seasons, they pass.

But there are two things we shouldn’t miss about this.

First, God – our good, good God – uses these seasons to change us. It is impossible to go through any season of life and not be changed by them. We don’t choose them, God chooses them for us! We wake up one day and we see that the seasons have changed. And we cling to the promise that they will change again – that “weeping may endure for a night, but joy cometh in the morning” (Psalm 30:5, KJV).

That’s because the seasons of life are tools in the hand of God to carve us progressively into Christ’s likeness.

At each new juncture we’re changed. And we now see through older, clearer eyes – eyes that God has prepared through the many seasons of life to see more clearly the things that truly matter in life.

The second thing we shouldn’t miss about this is similarly vital: God is the One who is leading us through the seasons!

This can be difficult to understand, especially when we encounter the difficult seasons, but it’s true nonetheless. That’s because God has a purpose for every season He leads us through.

Would you consider being tempted by the devil a ‘good’ thing? But what does Scripture say? “Then Jesus was led up by the Spirit into the wilderness to be tempted by the devil” (Matthew 4:1). It was the Holy Spirit who led Jesus into this season of testing and He did so for a very important reason. And He also leads us through difficult seasons, but always for important reasons.

We must never forget that the LORD is the One who is shepherding us through these seasons of life (Psalm 23:1), and that makes each of these seasons significant. Through them, God is fashioning us into the image of His beloved Son, Jesus.

“The LORD is my Shepherd,” David famously wrote. Well, He’s mine too, and yours! And, “even though I walk through the valley of the shadow of death, I will fear no evil,” because He is with me (Psalm 23:4).

Have you found this to be true in your life? Think of examples.

At such times we can be tempted to ‘throw in the towel’ and abandon our faith.

But God’s Word promises to give us what we need to persevere. Paul wrote: “No temptation has overtaken you that is not common to man. God is faithful, and he will not let you be tempted beyond your ability, but with the temptation he will also provide the way of escape, that you may be able to endure it” (1 Corinthians 10:13).

How has God come through for you in difficult seasons?

Do you remember to thank Him and praise Him in seasons of peace?

In seasons of conflict?