God Gives, but Not to Everyone 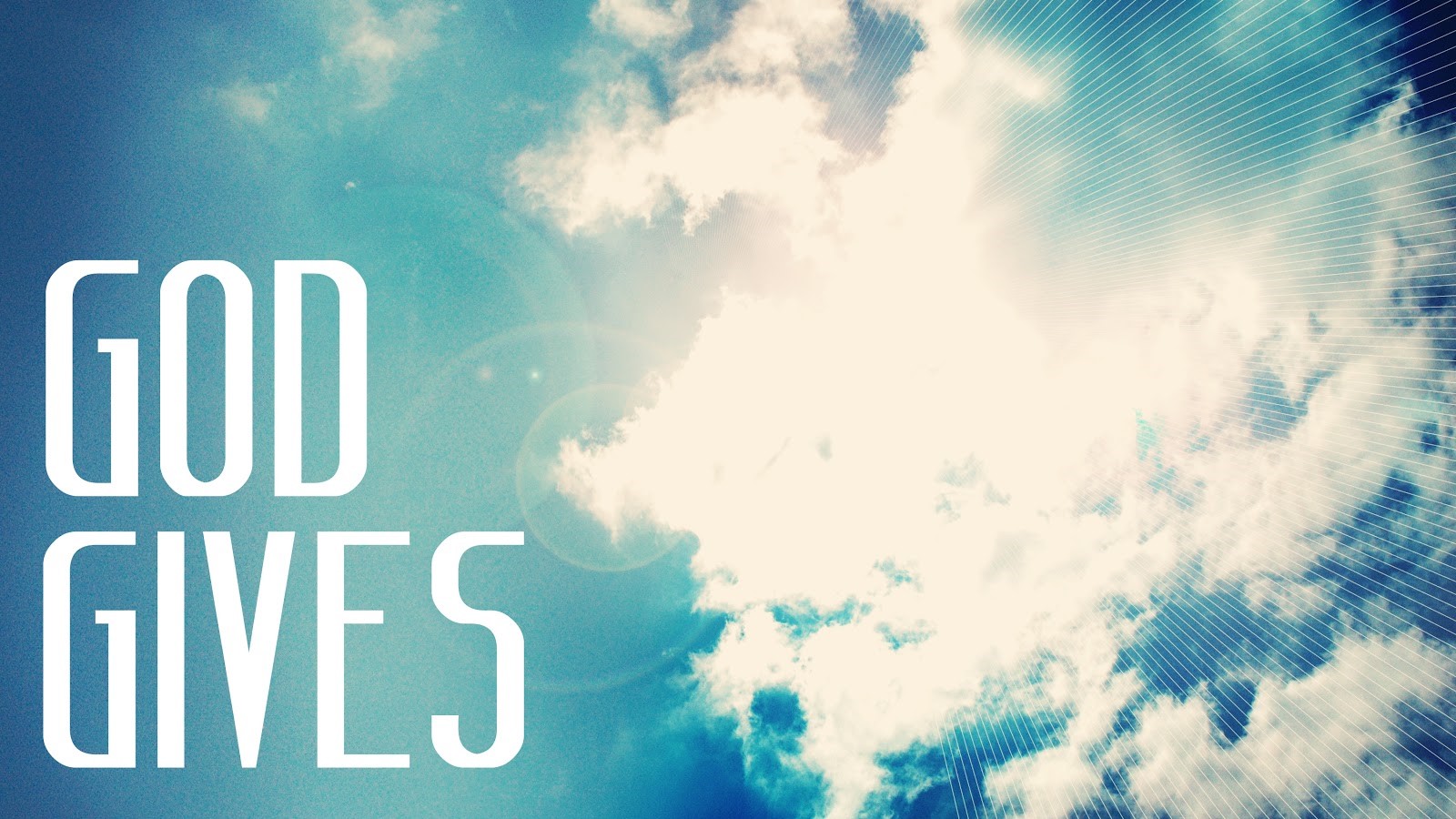 “For to everyone who has will more be given, and he will have an abundance. But from the one who has not, even what he has will be taken away” (Matthew 25:29).

Near the very end of His earthly ministry, Jesus told a story, a parable. It was about a Master who was about to go on a journey and three servants He left behind. Before He left, He entrusted each of the servants with a certain amount of money to invest on His behalf. A “talent” was significant amount of pure silver – each talent weighed between 58 and 80 pounds! The Master was going away and He expected His servants to invest the money on His behalf and show a return when He came back.

But then there was the third servant, a man who the Master had entrusted with one talent to invest. Jesus said, “But he who had received the one talent went and dug in the ground and hid his master’s money. Now after a long time the master of those servants came and settled accounts with them … [He] who had received the one talent came forward, saying, ‘Master, I knew you to be a hard man, reaping where you did not sow, and gathering where you scattered no seed, so I was afraid, and I went and hid your talent in the ground. Here, you have what is yours.’ But his master answered him, ‘You wicked and slothful servant! … you ought to have invested my money with the bankers, and at my coming I should have received what was my own with interest. So, take the talent from him and give it to him who has the ten talents. For to everyone who has will more be given, and he will have an abundance. But from the one who has not, even what he has will be taken away. And cast the worthless servant into the outer darkness. In that place there will be weeping and gnashing of teeth’” (Matthew 25:18-19, 24-30).

The unfaithful servant was cast into “outer darkness,” a picture of Hell. Why? Because he was not really the Master’s servant at all. He claimed to be, he looked like one of the Master’s servants, he talked the talk, as we say. But his actions betrayed what was really in his heart. The reason he buried the Master’s money rather than invest it or even put it in the bank is that he never really expected the Master to return home. And when He didn’t, he could dig up the money and keep it for himself since there’d be no record of it.

But to the faithful servants, something beautiful happened. The Master gave them more. And Jesus said, “to everyone who has will more be given, and he will have an abundance” (Matthew 25:29a).

For instance, God’s wisdom is not given to all believers, but only to those who seek it. Solomon nails it in Proverbs 2:1-7. Notice the words I’ve underlined: “My son, if you receive my words and treasure up my commandments with you, making your ear attentive to wisdom and inclining your heart to understanding; yes, if you call out for insight and raise your voice for understanding, if you seek it like silver and search for it as for hidden treasures, then you will understand the fear of the Lord and find the knowledge of God. For the Lord gives wisdom; from his mouth come knowledge and understanding; he stores up sound wisdom for the upright; he is a shield to those who walk in integrity …”

Now, do you see that? God gives wisdom, but not to everyone. He gives wisdom to those who receive it, who treasure it up, who call out for it, who raise their voice for it, who seek it like silver and search for it like hidden treasure.

He stores up wisdom for the upright, for faithful servants. And to those who receive His wisdom He keeps giving more. For “to everyone who has will more be given, and he will have an abundance” (Matthew 25:29a).

These are the deep things of God, and they’re not for spiritual infants. “Solid food is for the mature, for those who have their powers of discernment trained by constant practice to distinguish good from evil” (Hebrews 5:14).

“Solid food,” he says, is “for those who have their powers of discernment trained by constant practice to distinguish good from evil” (Hebrews 5:14).

Have you been ‘practicing’ to “distinguish good from evil” and choosing the good?

Have you been ‘training’ your power of discernment?

Do you regularly seek it?

Do you treasure it up in your heart?

Do you search for it as you would for hidden treasure?

All of God’s servants fail and make mistakes from time to time, but their abiding desire is to please the Lord and remain faithful to Him.

Is this your desire?

Do you believe that the Lord is pleased with your walk?

Would He say of you, “Well done good and faithful servant?”

Is there something you need to talk to Him about?