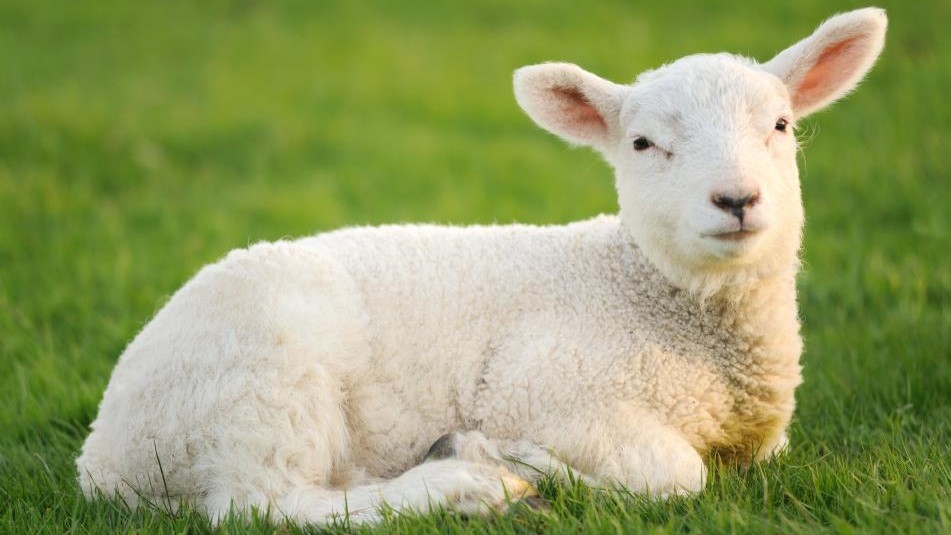 Dr. Harry Ironside was a gift to the Church. He was a fine Bible teacher and theologian. He pastored Moody Church in Chicago from 1929-1948. He’s said to have preached nearly 7,000 sermons that reached more than 1.25 million hearers in the years between 19 29 and 1948 and he was instrumental in the development of Dallas Theological Seminary.

Dr. Ironside was much admired for the care with which he handled God’s Word and for his many insightful illustrations. He once told this story, which I’ve never been able to forget.

Years ago, I was preaching in the small town of Roosevelt, Washington. I was the guest of friends who were sheep-raisers. It was lambing time and every morning we went out to see the lambs—hundreds of them—playing about on the green.

One morning I was startled to see an old ewe go loping across the road, followed by the strangest looking lamb I had ever beheld. It apparently had six legs, and the last two were hanging helplessly as though paralyzed, and the skin seemed to be partially torn from its body in a way that made me feel the poor little creature must be suffering terribly.

But when one of the herders caught the lamb and brought it over to me, the mystery was explained. That lamb did not really belong originally to that ewe. She had a lamb which was bitten by a rattlesnake and died. This lamb that I saw was an orphan and needed a mother’s care.

At first the ewe refused to have anything to do with it. She sniffed at it when it was brought to her, then pushed it away, saying as plainly as a sheep could say it, “That is not our family odor!” So, the herders skinned the lamb that had died and very carefully drew the fleece over the living lamb … Thus covered, the lamb was brought again to the ewe. She smelled it once more and this time seemed thoroughly satisfied and adopted it as her own.

It seemed to me to be a beautiful picture of the grace of God to sinners. We are all outcasts and have no claim upon His love. But God’s own Son, the “Lamb of God, that takes away the sin of the World” (John 1:29), has died for us and now we who believe are dressed up in the fleece of that Lamb Who has been slain (Isaiah 61:10)!

Therefore, God has accepted us IN HIM – and “there is therefore now no condemnation for those who are in Christ Jesus” (Romans 8:1). We are as dear to the heart of the Father as His own holy, spotless Son.”

What can I add except, “Selah” – pause and reflect.

What does this say about our own unworthiness?

What does it say about Jesus’ sacrifice?

What does it say about the Father’s holiness?

What does it say about our present standing with God?