Be What You Want Them to Become 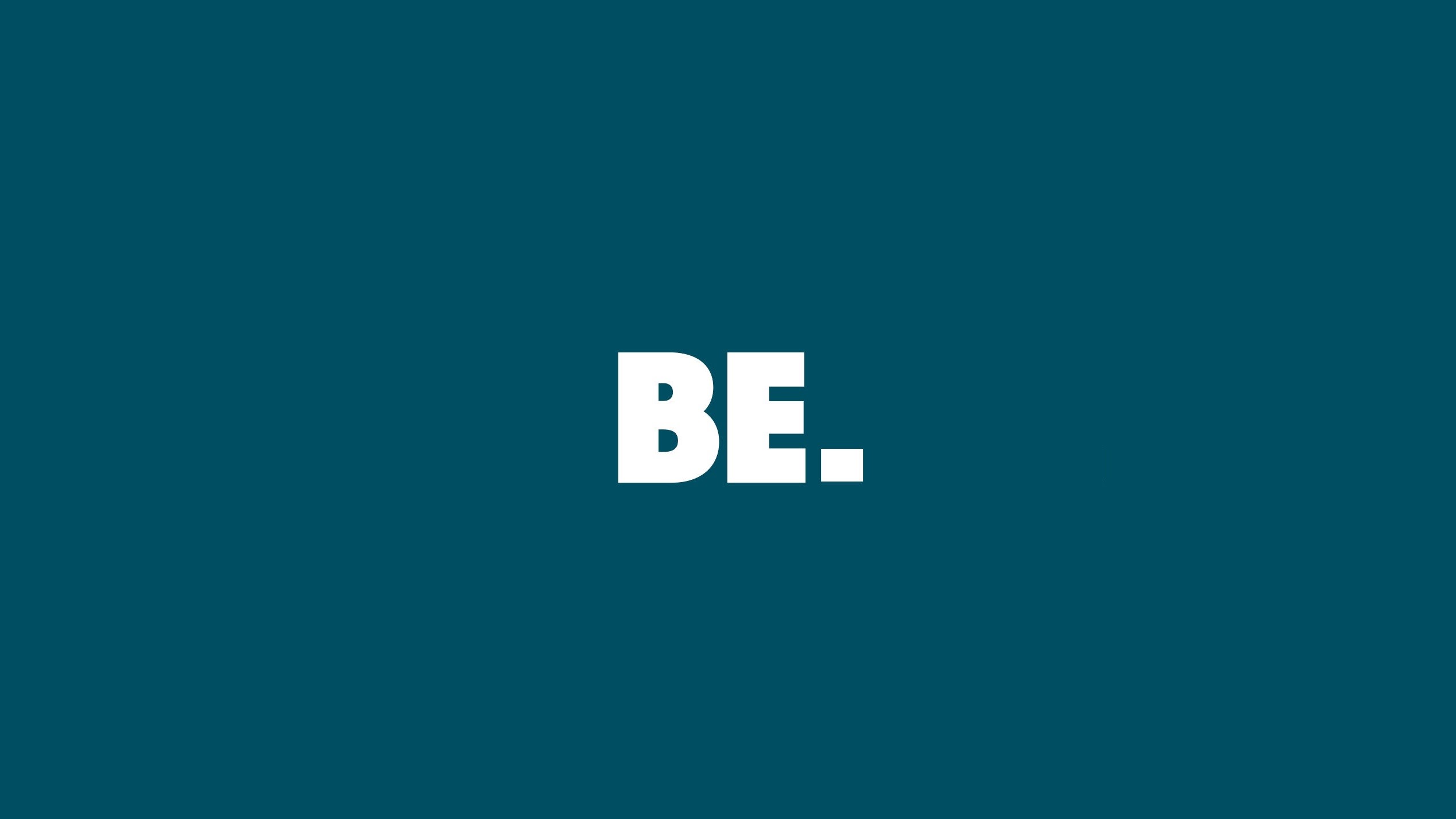 in Encouragement, Inspiration, Walking With God

The power of modeling godly behavior is indisputable. Over and over again believers are encouraged to act wisely, to love generously and to live our lives with God ‘out loud’ so that others can see. Jesus told His disciples, “You are the light of the world. A city set on a hill cannot be hidden. Nor do people light a lamp and put it under a basket, but on a stand, and it gives light to all in the house. In the same way, let your light shine before others, so that they may see your good works and give glory to your Father who is in heaven” (Matthew 5:14-16).

The end is always that our “Father who is in heaven” may be glorified; the means to that end is living our faith out in the open – shining our light, modeling godliness, radiating the joy and goodness of ‘the newness of life’ that we now possess in Jesus Christ our Lord.

Within the church, believers who model godliness act as beacons to the next generation. They point the way to safety and they warn of the dangerous rocks that line the sea-lanes back to the harbor. But such role models are rare and are becoming rarer. And this is especially true of men.

In Christian Men Need Godly Role Models (But Where Are They?), Steven Kryger, founder of the Australian-based Communicate Jesus, bemoaned this lack of Christian mentors. He wrote:

If you are an Australian man aged 15-44 years, you are more likely (by far) to die from suicide than any other cause. It’s a concerning statistic – as is the fact that 80% of all suicides in Australia are committed by men. Men are also twice as likely to have a substance abuse disorder, and will be the absent parent in 81% of homes where children live in single parent households.

This is an unsettling picture of Australian men – a portrait of disconnection and despair that is true not of all men, but certainly for many more men than most of us would be aware. And as we turn to the church, the concern continues in a less dramatic but nonetheless noticeable way.

For a start, men are less likely to own a Bible, and less likely to be at church on a Sunday – just 39% of regular church attenders are men. The National Church Life Survey (NCLS) discovered, “In every denomination, in every age grouping, women outnumber men.”

In broader church life, many leaders would report a noticeable gender imbalance when it comes not only to church attendance, but also involvement in Bible studies, participation in serving roles, the discipleship of children, and even the practices of daily Bible reading and prayer. Of course, this isn’t to say that men aren’t doing these things – but generally speaking, women are over-represented.

There are many possible reasons for this imbalance – the NCLS have made a number of observations, as have many other authors and commentators. But I would like to offer one of my own – a distinct lack of role models for younger Christian men …

Role models are a gift from God to teach us how to persevere in suffering. What a lifelong marriage commitment looks like – even when it’s hard. How to make wise decisions. How to repent of sin. And every other facet of living a holy life.

What is true of Australia is true too of the United States.

The Lord certainly desires all believers to grow to spiritual maturity – to be disciples, committed followers of Jesus. But spiritual maturity is not an end in and of itself. We are to become disciples so we can make disciples. Matthew 28:18-19a: And Jesus came and said to them, “All authority in heaven and on earth has been given to me. Go therefore and make disciples …” But I’m afraid that far too few of us take this responsibility seriously.

The Apostle Paul encouraged his spiritual son, Timothy, to invest in others as he’d invested in him: “And what you have heard from me … entrust to faithful men, who will be able to teach others also” (2 Timothy 2:2). Paul’s investment in Timothy was not merely for Timothy’s benefit, but also for those whom Timothy would influence for the Kingdom.

Here’s the thing though: this kind of spiritual reproduction happens most effectively when younger believers see the genuineness of the Christian life lived out in older believers – those who can with clear conscience say with Paul, “Be imitators of me, as I am of Christ” (1 Corinthians 11:1).

But where are these godly mentors? Stop and think for a moment. How many people do you know who have this desire to mentor others, and the spiritual maturity to do so?

“I’ve come to the conclusion that, in our culture, we’ve skimped on providing role models—for young people especially—and I’m convinced that this is tremendously important. We learn by observing the lives of others, whether the people around us, or figures we observe in the media, or figures we read about. We need to see the lives of real human beings lived out in ways that help us figure out how to live out our own lives.”

Paul was addressing women specifically in Titus 2:7-8, but what he said is for all of us: “Show yourself in all respects to be a model of good works, and in your teaching show integrity, dignity, and sound speech that cannot be condemned …”

This is the Work. This is the Commission, and it’s great! This is what the Lord’s instructed us to be occupied with until He returns. It’s the work of making disciples.

Remember, Paul wasn’t perfect, but he was sincere in his love for Jesus.

He was clear that he hadn’t “arrived”, but he was certainly on the way and wanted to bring others with him.

At this stage of your walk with God, should you be?

Do you personally take the Great Commission seriously – to “make disciples” by going, teaching and leading others to baptism? (See Matthew 28:18-20).

How important was his or her influence on your walk with Jesus?

What was effective about their ministry to you?

What captured your imagination about him or her?

What about them inspired you?

What is their legacy in your life?

Are you doing the same for someone else?