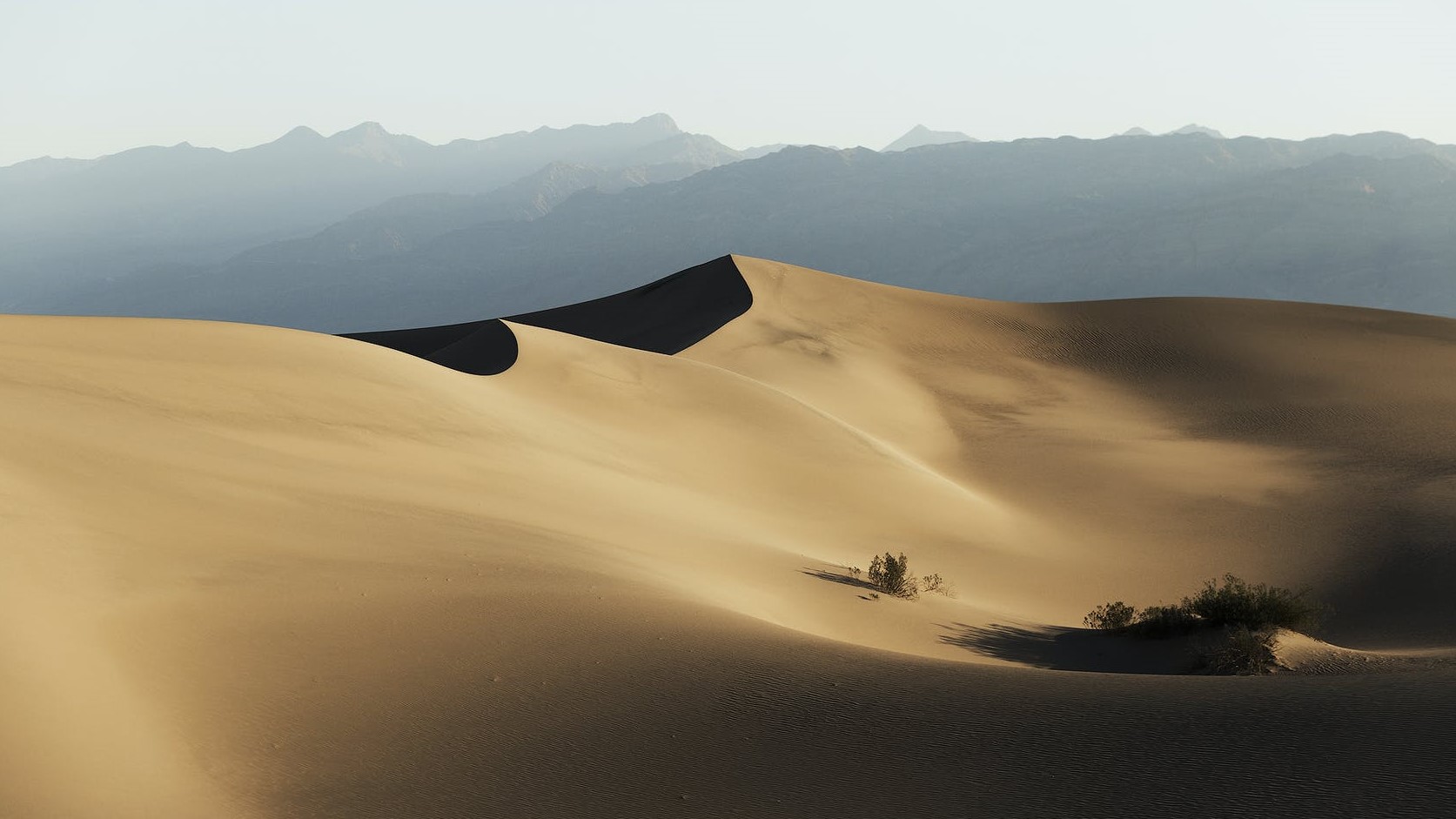 in Discipleship, Uncategorized, Walking With God

8:1-5  We want you to know, brothers, about the grace of God that has been given among the churches of Macedonia, 2 for in a severe test of affliction, their abundance of joy and their extreme poverty have overflowed in a wealth of generosity on their part. 3 For they gave according to their means, as I can testify, and beyond their means, of their own accord, 4 begging us earnestly for the favor of taking part in the relief of the saints— 5 and this, not as we expected, but they gave themselves first to the Lord and then by the will of God to us.