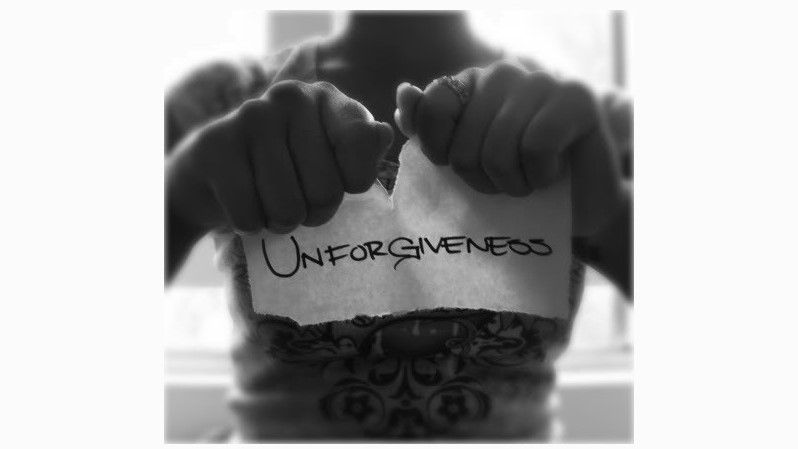 As previously noted this week’s sermon emerged after reading Dr. Jerry Bridges’ book, Respectable Sins. He relates a distressing story on the effect of a critical spirit. It was shared with him through a mutual friend.

This person had been raised in an upper-class Christian home with a hypercritical father. The middle child of the family, a daughter, bore the brunt of his criticism to the point of being convinced that she was incapable of doing anything correctly.  The more that the father pointed out her poor posture, the more she slumped.  He berated her for not making eye contact, still she developed a constant downward gaze. Sadly, he claimed it was all for her own good.

The daughter processed this criticism from her father not as love but as rejection.  As soon as she was able, she sought out companions who would provide her with acceptance, at any cost.

Upon his deathbed the dying father tearfully repented, however, it was too late. Too late to repair the relationship. Too late to reverse the consequences of his personal sin in the life of his daughter.  She had become promiscuous and addicted to crack cocaine in her quest for affirmation.

Maybe your words have never cut anyone quite as deeply as that example. Maybe they have remained silently stored up in your thoughts. Yet you know they have been used by the enemy to build up a wall of isolation between you and those closest to you.

One surefire remedy to affect release from this critical spirit is found in 1 Corinthians 13:5. There, Paul expounds upon the attributes of love, one of which is refusing to keep a record of wrongs.  If we’re operating in love, a fruit of the Spirit, we will not fulfill the lusts of the flesh (Galatians 5:16). (Notice that Paul sharply contrasts walking in love with its opposite in verse 15, “bite and devour each other.”)

As blood-bought, born-from-above believers in the risen Christ, it is essential for us to examine all that we have been delivered from, our sinfulness. So how willing am I to forgive, releasing someone else’s offense over to God? Jesus addressed this issue head-on in Matthew 18:21-35. The parable of the unforgiving servant is Jesus’ answer to Peter’s question, “Lord, how often will my brother sin against me, and I forgive him?  As many as seven times?”  Jesus kicks things up with his response in verse 22, “I do not say to you seven times, but seventy-seven times.”

Do you think this is only for the benefit of the offender? Or does it set us free as well?

A little seed lay on the ground,

And soon began to sprout,

“ Now, which of all the flowers around,”

The lily’s face is fair and proud,

But just a little cold,.

The rose, I think, is rather loud,

And then, its fashion’s old.

The violet is all very well,

But not a flower I’d choose,

Nor yet the Canterbury bell-

I never cared for blues,”

And so it criticized each flower,

Until it woke one summer morn,