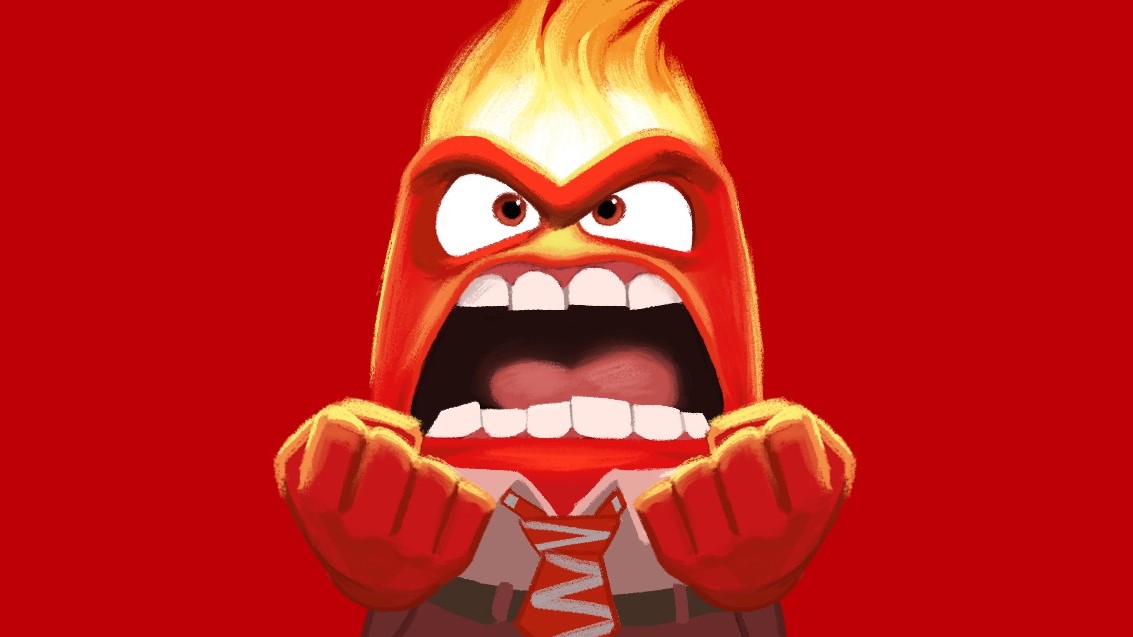 Alexander the Great was one of the few men in history who seems to deserve his descriptive title. He was energetic, versatile and intelligent. Although hatred was not generally part of his nature, several times in his life he was tragically defeated by his own anger.

The story is told of an occasion when a dear friend of Alexander, a general in his army, became intoxicated and began to ridicule the emperor in front of his men. Blinded by anger and quick as lightning, Alexander snatched a spear from the hand of a nearby soldier and hurled it at this friend. Although he had only intended to scare the drunken general, his aim was true and the spare took the life of his childhood friend.

Deep remorse followed his anger. Alexander became overcome with guilt, He attempted to take his own life with the same spear, but he was stop by his men. For days he lay sick, calling out for his friend and chiding himself as a murderer.

Alexander conquered many cities, subjugated many peoples, and ruled many lands, yet he had failed miserably to control his own spirit.

The Word of God instructs the believer in Proverbs 16:32 “Whoever is slow to anger is better than the mighty, and he who rules his spirit than he who takes a city.”

James confirms this in 1:19-20, “Know this my Beloved brothers, let every person be quick to hear, slow to speak, slow to anger. For the anger of man does not produce the righteousness of God.”

So, how do you deal with the resentment that begins rising within you when you and your two items are waiting in the express lane (bread and milk, because the forecast is for snow!), longing to be home after a long day of work, behind someone who has way more than the 12 items allowed?

Or how about when you’re in the waiting room for a doctor’s appointment that’s been scheduled for months and the staff seems oblivious to the fact they’re running 30 minutes behind?

You and I have a pivotal choice when confronted by these frustrations of life in a fallen world. Do we indulge our flesh it’s desire to vent or do we surrender the emotional upheaval to the redemptive grace of God?

In other words, do we take the road to the cross? The ball is always in OUR court. Because we’ve been indwelt by His Holy Spirit, overcoming is always possible.  Jesus lets us decide.

Romans 6:16 warns us that whatever we choose comes with its own set of consequences: “Do you not know that if you present yourselves to anyone as obedient slaves, you are slaves of the one whom you obey, either of sin, which leads to death, or of obedience, which leads to righteousness.”

Simply put, our response in the power of the Spirit will always lead us into deeper dependence and greater intimacy with our Savior.